Having good table manners is essential to the Chinese way of life. Not only do such practices claim to bring about good fortune, but the inability to abide by these etiquettes also tend to reflect poorly on your upbringing, which can be rather embarrassing. From the way you chew to the way you hold your chopsticks, here are 10 rules you have to oblige to when dining in China, or in a Chinese setting. 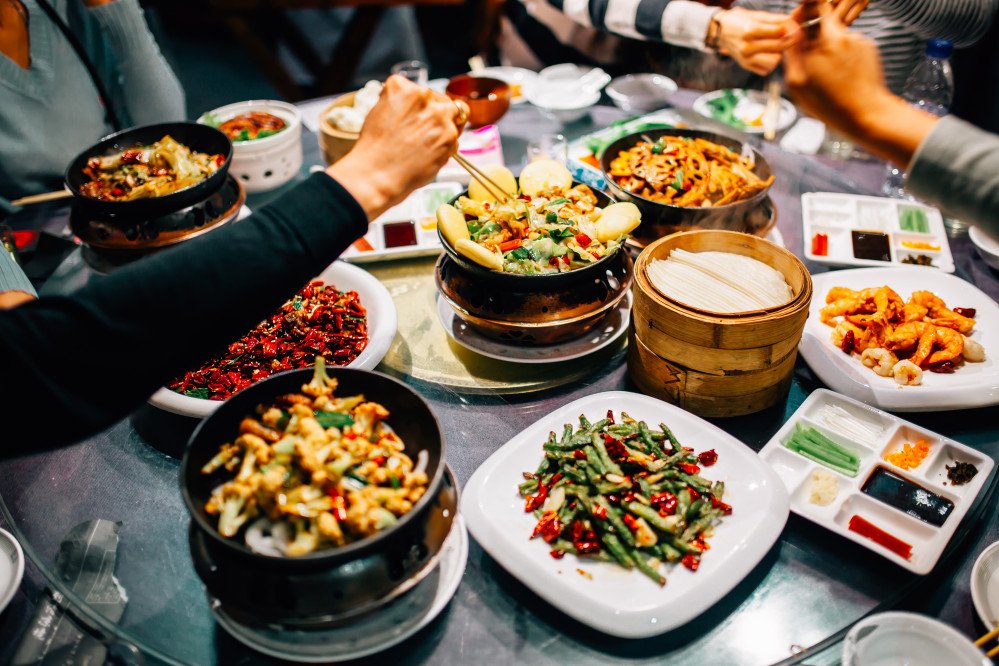 1.  When eating in China, it is common to only start your meal after the elders have started eating. Even as they have said "let's eat", one should not rush in to eat and should still wait for the seniors to begin their meals.

2.  On a typical Chinese dining table, rice is served on a bowl instead of a plate. Rather than leaving the bowl on the table as one would do so with a plate, you should pick up your bowl by situating your thumb on the top of the bowl, and comfortably place the remaining fingers around the bowl to support it. One should not clasp the bowl with their whole palm. For the right-handers, they should hold the bowl with their left hand and chopsticks on the right hand.

3.  Instead of ala carte courses in the West, food is served in big dishes, which are placed in the middle of a Lazy Susan (known as a turntable, with a rotating tray placed atop the table). In helping oneself to the dishes, one should then take food from the plates placed directly in front of them instead of reaching out to the middle of the table.

4.  It's also basic courtesy to not burrow through the food with your chopsticks since it is unsanitary. Likewise, one should refrain from going straight for the "goodies" situated in the middle of the plate, and instead work their way from the corners of the dishes. 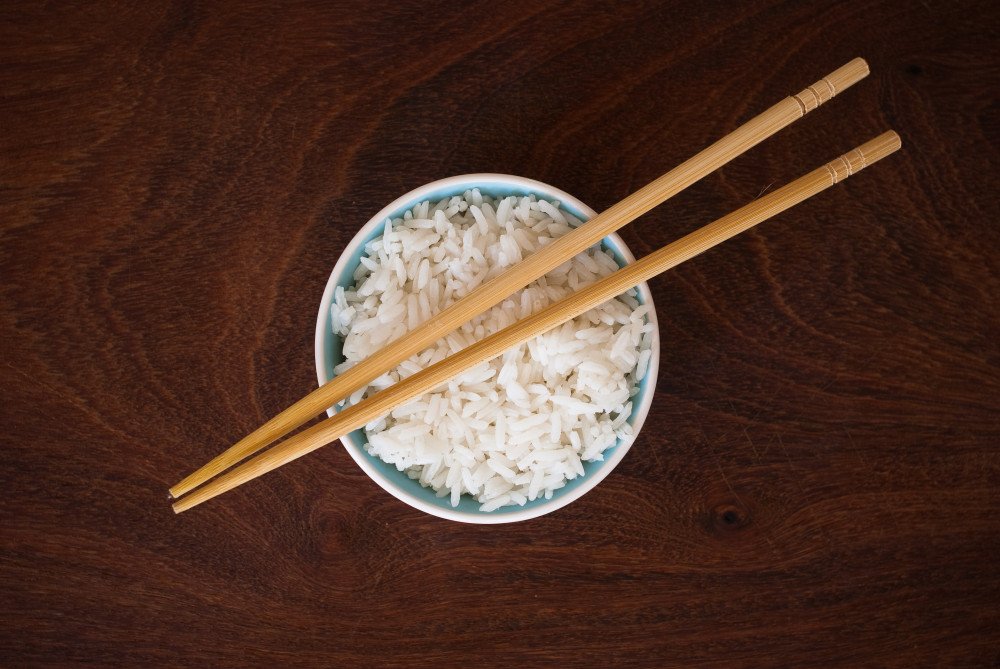 5.  When using chopsticks, never stick it vertically into your food when not using them as it represents bad luck. This is so as this action is likened to Chinese funerals, where joss sticks are stuck into a pot of rice that is placed on the altar. Hence, when not using your chopsticks, be sure to place them atop your bowl, or simply lay them on the table, beside your bowl.

6.  Mealtime is a sacred session to the Chinese. As the saying goes, eating comes first, and everything else comes after (吃饭皇帝大). In this sense, you should never use your phone or be overly focused on the television when having your meal. While it is impolite to do so, it also affects digestion.

7.  While some dishes are a lot more palatable than the others, one should never gobble up the entire dish selfishly. Be considerate - take the food in small amounts instead of serving a large spoonful of it onto your bowl. Also, should there be little food left on the plate and you wish to finish it, be sure to consult the others before devouring it. That being said, if someone else wishes to have the last serving, you should also be generous and offer the dish to them.

8.  When removing bones, one should either do so with his/her chopsticks or their hands and place them on the side of their bowl. You should never spit the food onto the table directly as it is very ill-mannered to do so. 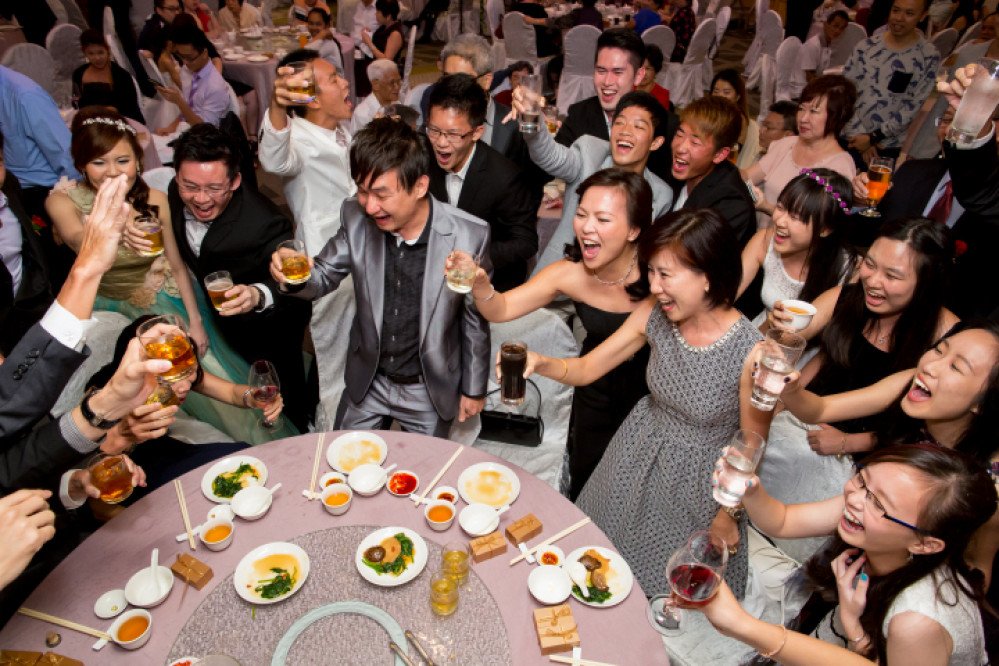 9.  When drinking, it is extremely prevalent for the Chinese to make toasts to one another, or to the general wellbeing of the guests. Diners are expected to join in to the toasts by saying "gan bei" (drain the glass), and while it is not necessary for the guests to finish the entire drink, doing so demonstrates your congeniality.

10.  It is frequent for individuals, particularly the older generation, to fight over the payment of a meal. Known as a "dance of politeness", doing so not only displays your gratitude for your host, but it also presents both parties as equals, who are in no way indebted to each other. Failing to argue over the payment with your host can be rather rude too, as it seems to give the impression that you are entitled to their treat. Nonetheless, you should never refuse your host's decision to pay for the meal as it implies that they are incapable of paying, which can be deemed as derogatory.