Since the 2000s, Luis Mileu (@mileu) has started documenting the myriad of characters on the streets of Lisbon, an ongoing project which he still works on even until today. Having honed his skills and intuition over the years with numerous international projects under his belt, The Travel Pad finds out more from Luis about his photography style and how he balances between being a designer, photographer and author at the same time.

Tell us more about yourself and what you do.

I am Portuguese, born in the interior region of Portugal called Alentejo. I graduated in graphic design, and today, I work in communication design projects as a designer, author and photographer.

It’s difficult for a person to focus on just a single trade and skill; how do you balance between being a designer, photographer and author?

One of the first questions we ask someone we've just met is invariably, "What do you do?". There is a need to categorise the undisputed, and there is a stigma that if you do more than one thing, you are probably failing at the other. However, all of us have always done various projects at one point in our lives: some that pay the bills and others that give us strength and joy to live.

These days, everybody carries with them a variety of competencies, skills and values and the ones I carry make up my work's DNA. All the projects I accept and produce carry this DNA - this personal stamp of mine, which I believe is what attracts clients to work with me.

What is your photography style, approach, and what do you look out for in a photo?

I am perhaps the worst person to answer this question as I am very deep in the process, and it is all very intuitive to me. I have some difficulty in creating this detachment. Bringing emotion is my ultimate goal in every image - whether the subject is a piece of wood or a face.

Maybe that's why photographing people on the streets and portraits are my main themes.

You find on the street a whole stage setting where everything flourishes in an organic and most true way. The technique is secondary. Black and white or colour? It's the image that makes the choice, it's not me.

You’ve recently finished an exhibition “Future Presidents” to inspire children that they can be whatever they want to be, could you share more about this project and its goals?

This was a project developed in Mozambique with Portuguese NGO Helpo that works in the area of education in the poorest communities of northern Mozambique. The children here, which without educational support, can never dream of becoming future presidents of their country.

The premise was to give these children a voice, and with the impact of their testimonies, make a difference in support for the NGO work in the field.

And the project fulfilled all the objectives, with huge growth in contributions.

It was a project supported by the President of the Assembly of the Portuguese Republic and recently visited jointly by the Portuguese President and the Mozambican President. Projects with a direct impact on society and which contribute to a change in people's behaviour are the types of projects that are most fulfilling to me.

I chose these images because they are associated with important moments in my personal and professional life.

This image represents the complicity of a moment between a father and daughter and that I, as a separated father and shared custody, lived very intensely throughout the fatherhood process. It was also with this photo that I was represented at a collective exhibition in NY organised by Instagram that brought together sixty photographers from all over the world. 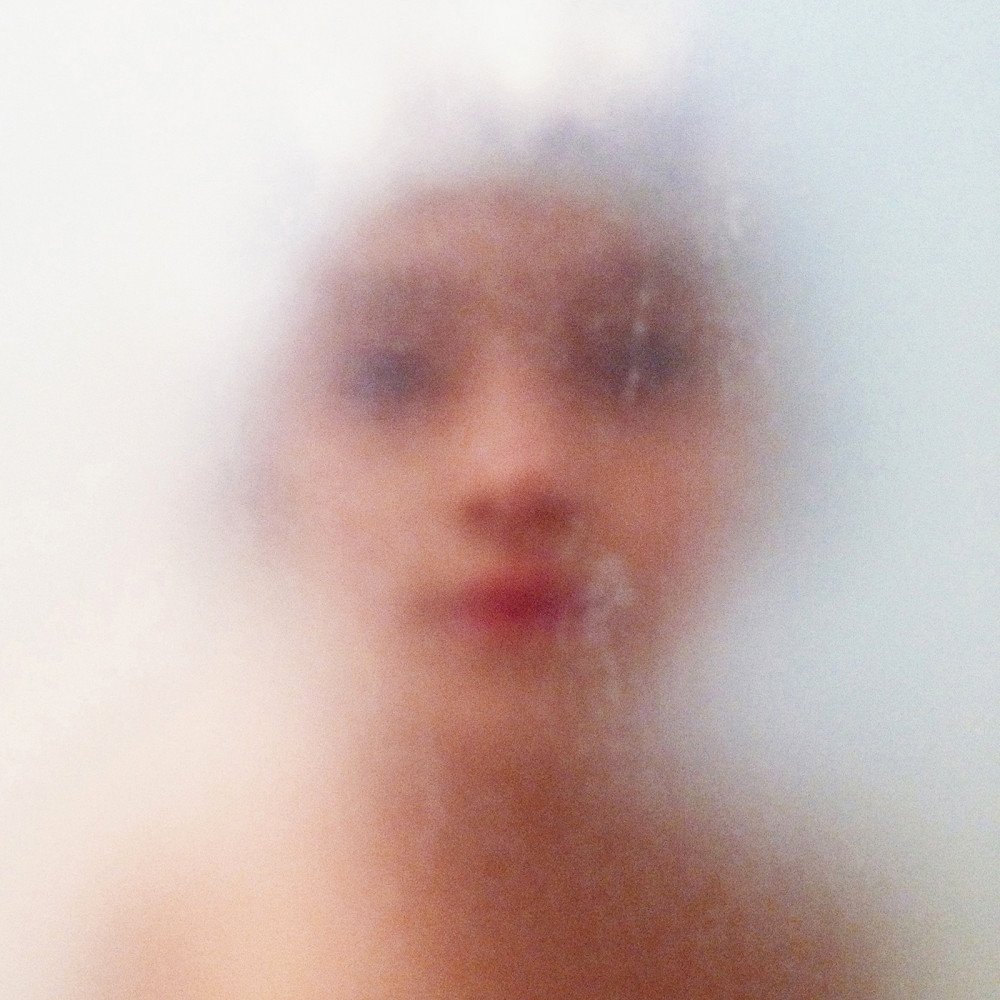 This image belongs to the americans45.com project developed on the eve of the last US elections between Trump and Hilary. It was a coast to coast project that followed the last month before the election, started in LA and ended in Washington DC on election day. The image was taken in New Orleans - a kid wearing a trump mask. It symbolises for me not only the project but also as a prelude to the final result on November 8. 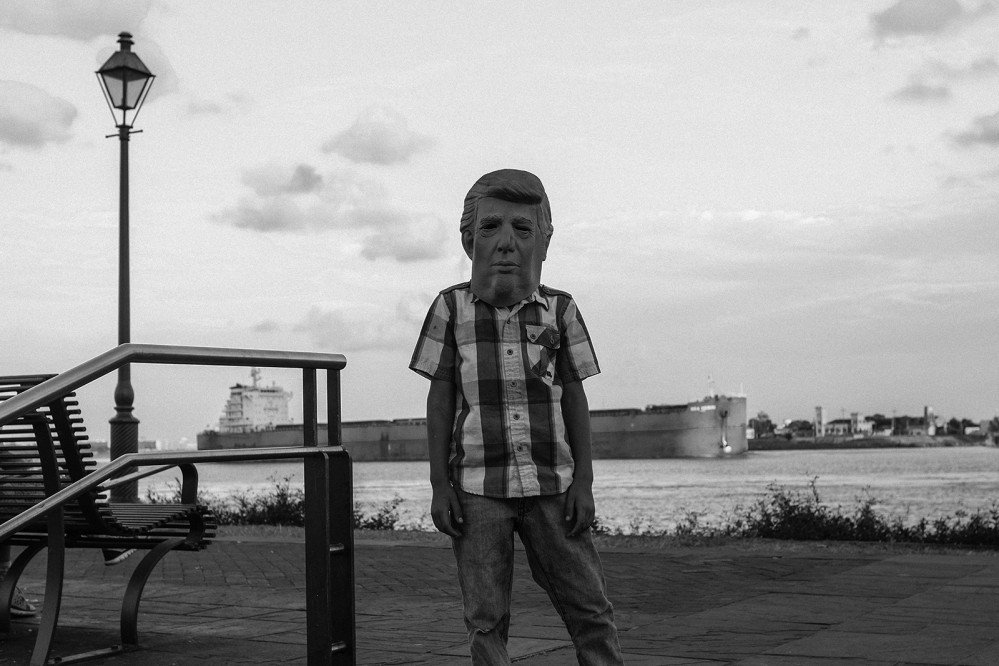 This picture is part of the recent president's future project and all the impact that the project had. This portrait is one of my favourites. It's a boy named Sídonio who is 14 years old and wants to be a machinist. Before we arrive at this small community in Nampula, Mozambique, we came across a railroad crossing. These kids are no different from the other kids around the world, and they are influenced by what surrounds them. 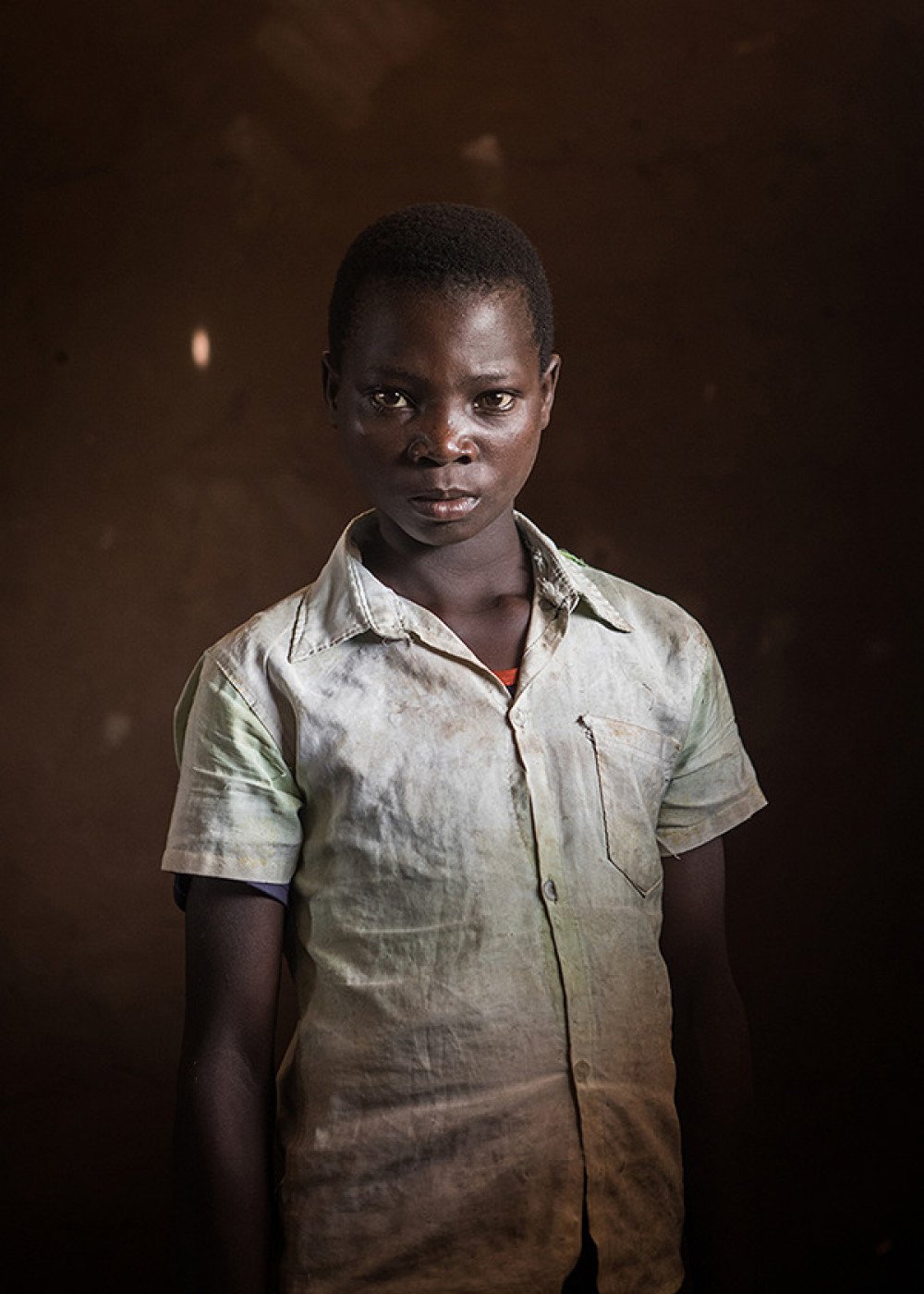 Near the “Bairro Chino” an old lady crosses right in front of me with a Habano in her mouth. Despite her age and stature which appear to give her a weak and fragile image, she passed by me so fast, and I almost miss the shot. Only later on I realized that besides the blurred and slurred, (and maybe because of that) this picture is one of my favourite street shooting photos. 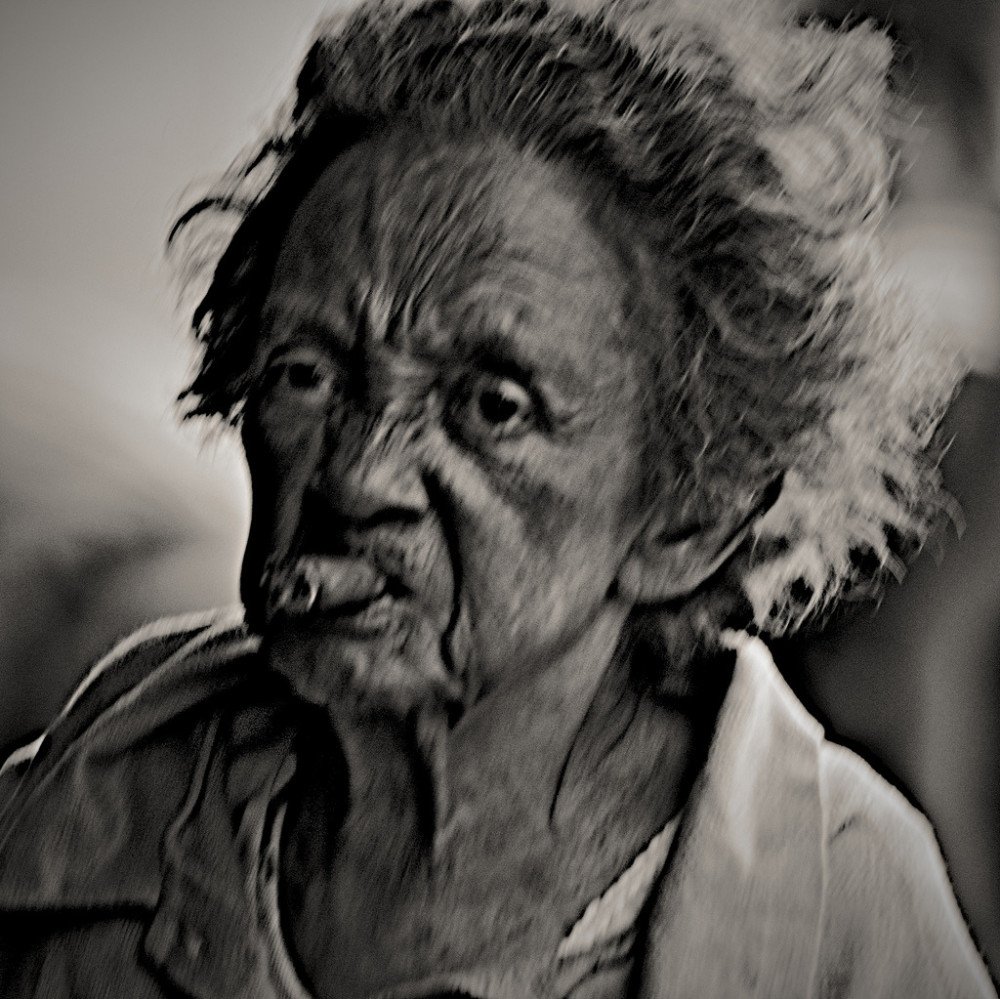 What inspires and motivates you?

It can be very poetic, even naive at times, but everything begins and ends with the creation of projects that can contribute in some way to understand and improve our lives, from the individual to a community level. That's what really pumps my veins.

What were some of your toughest challenges, and how did you manage to overcome them?

Probably the most significant challenge we all have today is the balance between your work and family life. I always try to involve my family in all the projects that I develop so that they can feel a part of them and get involved. When I can create this balance, it is perfect.

If you could make one change in the world, what would it be and why?

Do you remember the Men in Black movie, this American science-fiction action comedy film with Will Smith and Tommy Lee Jones? Imagine if we had the power to eradicate the intolerance of human beings just by pressing a button. Wouldn't that be perfect?

Looking back, if you could give some advice to your younger self, what would it be?

Follow the projects that make the most sense for your soul and the rest will follow. And very importantly, do not step on anyone along the way. The only time we should look at someone from above is when we are helping them to get up.

What are your future plans?

Continue to develop relationships that help me to better understand the world we live in.

All photos courtesy of Luis Mileu