While Asians are often overshadowed by their hardcore working culture, they are apparently great at partying hard too. Not only is the nightlife in Asia fascinating and affordable, but the people there are also known for their enthusiasm and spontaneity. Turnouts in music festivals are hence often higher than expected, which have since attracted a bountiful of performers to play its anthem on Asian soil over the years.

Though Coachella emerges as the undisputed King of all Music Festivals, Asia has also consistently produced several solid festivals. World-renowned music festivals such as Ultra have extended beyond the Western continent and hit Asian shores in the past decade, and Asians are also unafraid of taking chances to craft music festivals to suit their own palate. 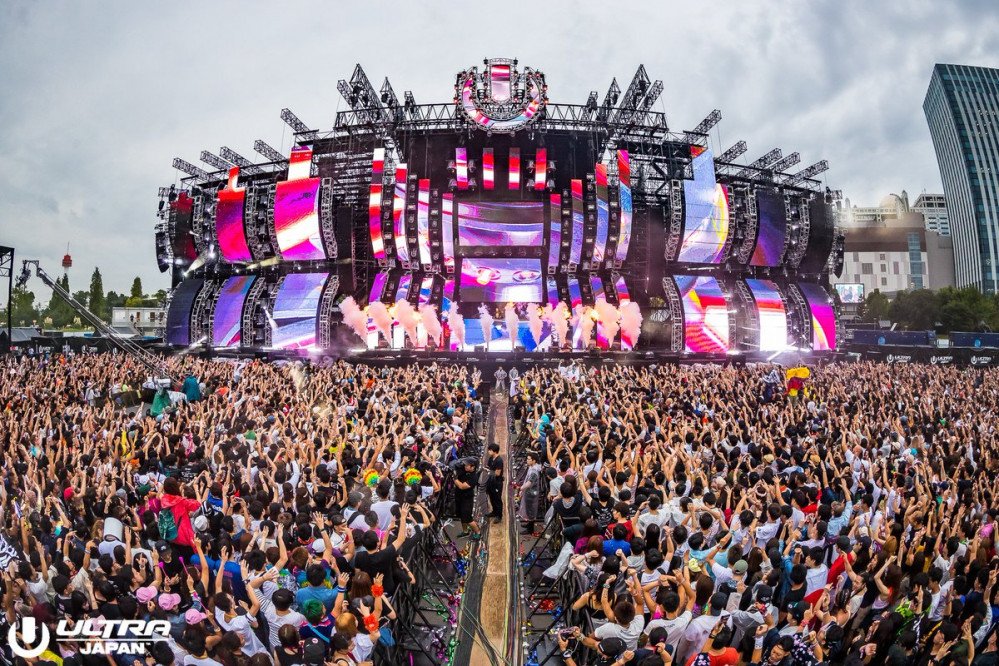 As its name suggests, ULTRA worldwide has gained traction all across the globe, especially with its inception in Asia. Its unique selling point lies in the ubiquity of the brand name, which has grown to bear the hallmark of world-class music. Asian cities that ULTRA Worldwide has settled on have also witnessed a surge in its partygoers over the years, with ULTRA Korea 2018 hitting a record-breaking 180,000 attendees from over 60 countries, comparable to Tomorrowland’s 185,000 attendance recorded in 2015. Despite being a three-day long festival, hundreds of thousands of ULTRA fans from various parts of the world have flown down to enjoy the vitality in Asia, giving rise to the idea that the ULTRA brand is undoubtedly the industry leader in the continent.

Furthermore, you will have the option of choosing from three Asian countries, depending on your travel destinations and availability! 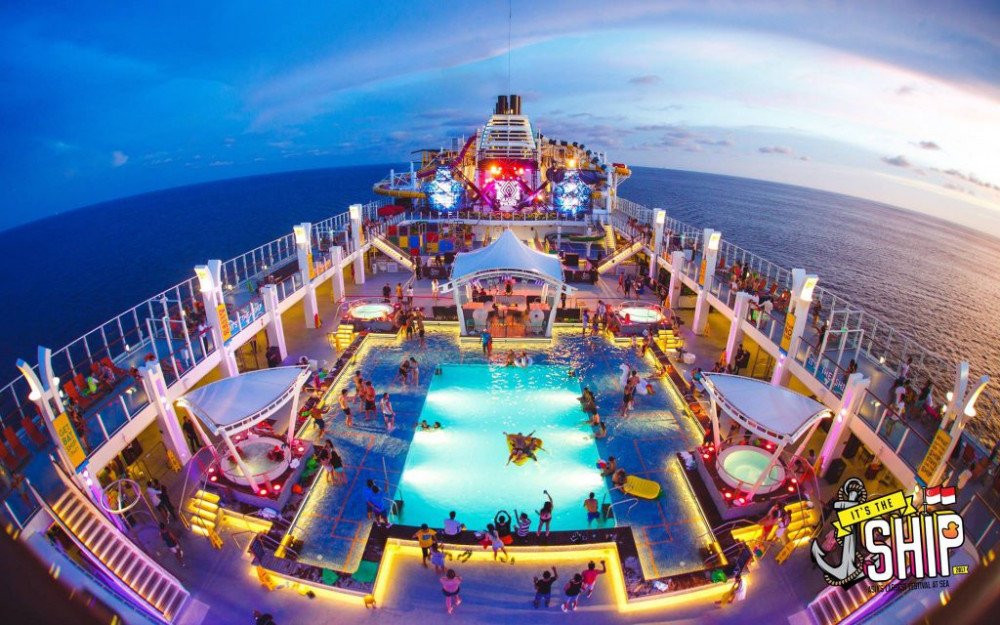 Evidently, partying on the ground is too mainstream.

It’s The Ship takes music festivals up a notch by setting its stage on a world-class luxurious cruise ship, which promises to bring you around the seas of Asia. Currently set to depart in both Singapore and China, the cruise tends to last for 3 to 5 days respectively, which gives sufficient time for shipmates to relish in the prestigious resort experience at sea, powered by Genting Dream for Singapore’s case. Included in the package is round-the-clock access to 35 selected restaurants, and access to general facilities (water slides, glow bowling alley, mini golf course and zip-line above the ocean)! With attendees coming from over 88 countries, Asia’s largest festival at sea is bound to give you a Shipdrawal as you engage in 24/7 non-stop partying with your new found shipmates! 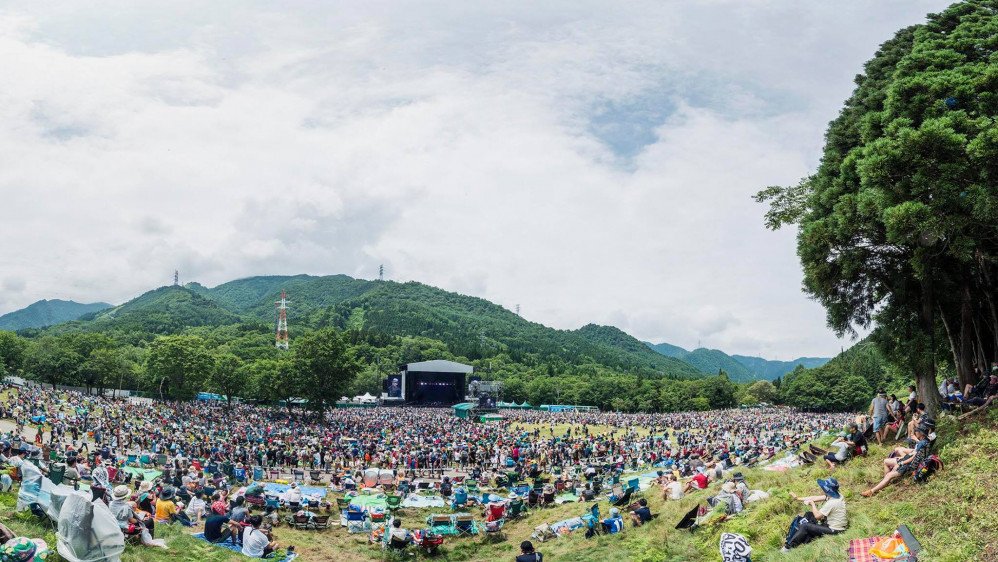 If you’re not a fan of the potential seasickness, you should seriously consider the annual Fuji Rock Festival held in Naeba Ski Resort in Japan. Having commenced at the base of Mount Fuji in 1997, this rock festival has since taken flight and ascended to the mountain tops, presenting festival goers a bird’s-eye view of the festival site upon taking the gondola uphill. As the nation’s largest outdoor music event, with between 100,000 and 150,000 attendees every year, the three-day event is bound to blow your mind as the rave goes on till 5 am in the morning! Beyond that, participants can expect a number of novel experiences, such as camping at the golf course next to the festival site, or nature walks at the trails provided. For the record, Fuji Rock is also known for its extensive effort at recycling, from separating food trash to the use of environmentally friendly materials (bye plastic!).