A website aimed at preventing both seasoned and first-time travellers from being scammed, ScamsTravel.com is an innovative creation that will definitely be of great help to all aspiring globetrotters. From popular travel destinations to quaint little towns, there exists a multitude of scammers ready to jump on their next possible prey. The Travel Pad talks to creator Julio López, to learn more about him and his nascent project.

Tell us more about yourself!

I like to read, code and the enjoyment of building something brought me to a journey of 8 years working in software companies. Since I got my first remote job, I’ve realized how much freedom and opportunities I had so I decided to travel the world. In doing so, I’ve been staying every month in a different country and recently this last year, I’ve decided that I should learn more in areas beyond tech so I quit my job and started volunteering abroad. This decision placed me in many different places that I’ve never even thought of - farms, vineyards, schools. My experience varies largely: I would be teaching English to children in Indonesia one day and cuddling llamas in a farm of Austria the next day. Currently, I’m in Vietnam figuring out the next idea to work on.

Tell us what scamstravel.com is about, and what is the goal of the application?

I made this app to help people gain knowledge about scams that they're likely to encounter when they travel, so that they can explore the world without facing the fear of being ripped off. In my perspective, even the most seasoned of travellers would have had stories of being ripped off, and it’s hence obvious that newbies may be singled out as easy targets for crime. In creating this app, I was thinking that the experience of these victims can be very helpful for future tourists. Creating a platform for sharing these experiences would thereby allow many to access this information. Essentially, knowledge is power and the more people know about these scams, the less likely they'll fall for them. 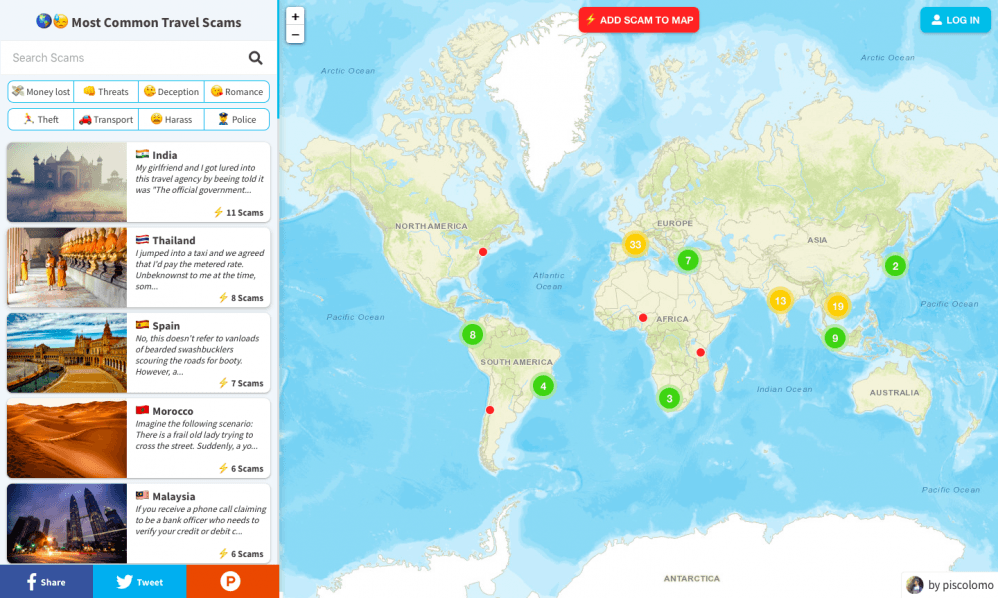 What inspired the development of scamstravel.com?

Travelling for the past 3 years has allowed me to meet many people with all kind of stories, and through all my experiences, I have noticed that a large portion of them are very affected by scams that can be easily avoided if they had someone to warn them. Hence, I’ve realized that regardless of where you go, you can be an easy target if you lack the knowledge about how scammers operate.

All of these can then be avoided if you meet the right people from the first day, especially people who could share with you their experiences of the town which of course would only be possible upon your arrival in the place. I then thought of creating a site where people could share their stories about scams that they've encountered, which I feel would be helpful for anyone travelling to places they have never been to.

An industry prone to technology disruptions, why do you think scamstravel.com is able to sustain and succeed in the travel domain?

Nowadays, more people are allowing themselves to travel freely and it’s become extremely easy to meet people of all ages from all around the world. However, the increase in such travels might also attract a wide range of scammers, thus giving rise to more scams. The downsides of free travels to certain locations can hence prevent people from wanting to explore new places.

To be honest, I would prefer for my site to not last too long as the longer its existence, the more it represents the prevalence of certain scams. Nonetheless, as long as someone wants to take advantage of inexperienced travellers, the knowledge that is being put into the site will be useful. 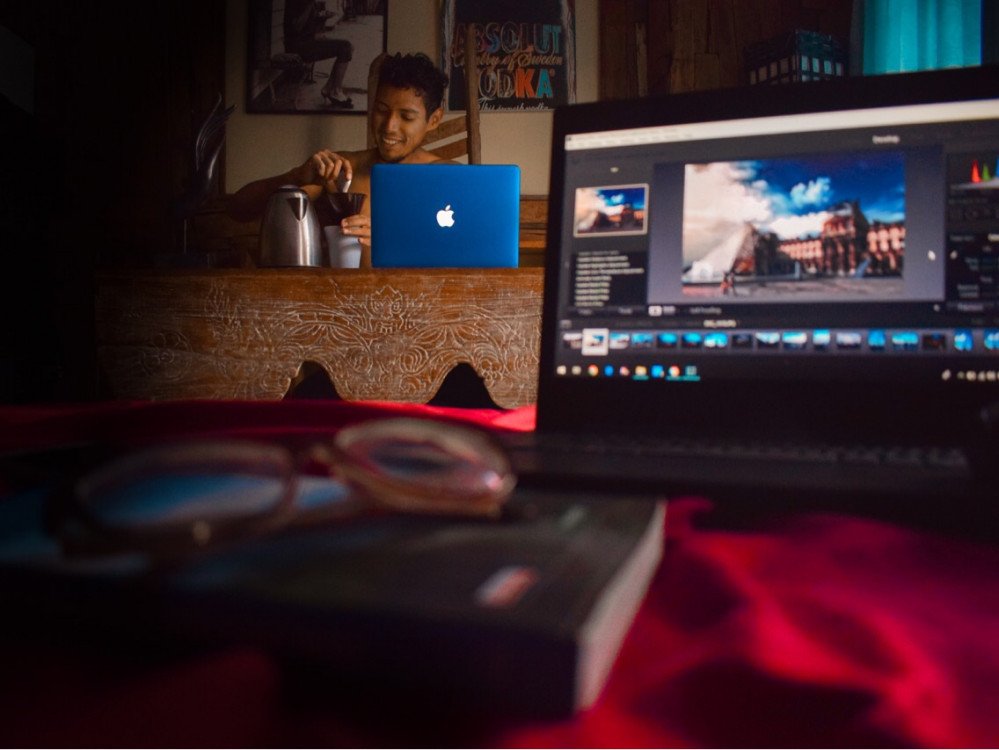 What was the biggest hurdle you have encountered thus far and how has it affected the way you manage scamstravel.com?

Definitely encouraging users to create content and register the scams that they have encountered on the site. When I launched scamstravel.com for the first time, people were hardly adding their stories and I was worried about the feasibility of the application given its little outreach. I then considered adding more ways in which people could sign up, and in doing so, I allowed users to sign up with their existing social media channels: Facebook and Twitter. I realized that most people were distrustful towards new platforms and were hence unwilling to create accounts. By connecting with Facebook and Twitter, it encouraged some to sign up.

It was not until later that I came to realize the core reason behind the lack of sign-ups - the issue doesn't lie in the means in which users are able to sign up, but about how embarrassing or awful their stories were for them. For instance, someone that experienced a scam in a nightclub on a crazy night out might not feel comfortable sharing their experience publicly, and thus, I’ve worked on a feature that makes it possible for users to add the scams anonymously, and the content came naturally then. 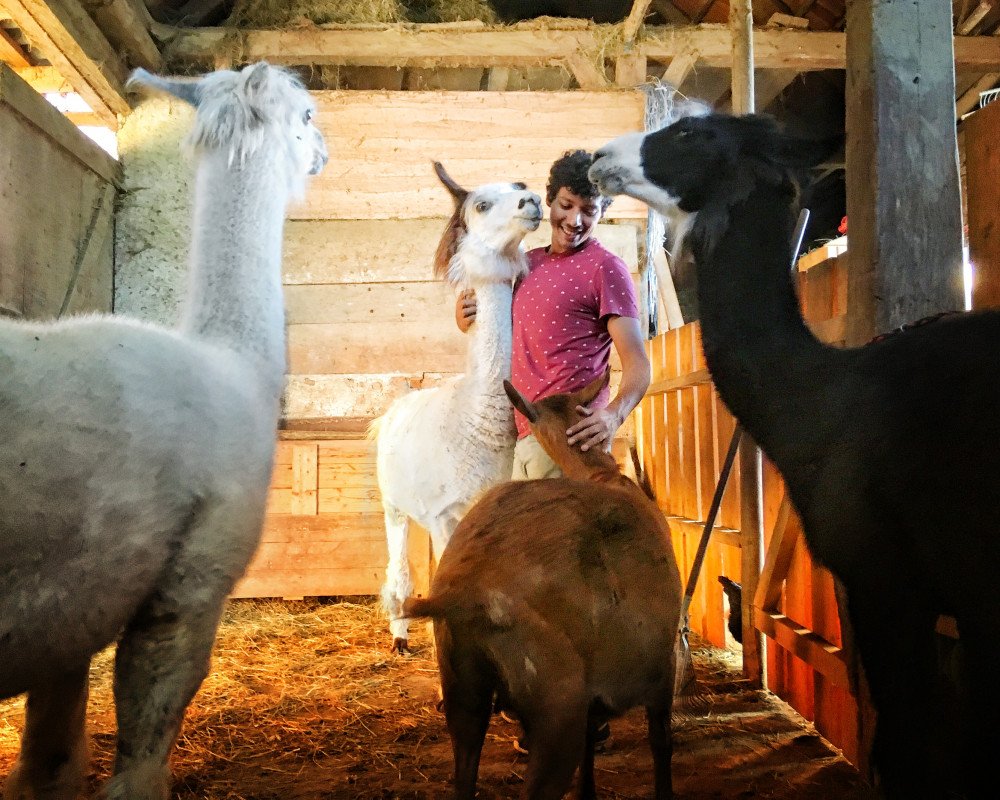 If you are not doing your startup, what would you be doing?

This is hard to tell! I imagine myself doing all sort of things, but I would most likely be working hard on a farm. I recently just learned some things about myself in the few months that I have spent volunteering on farms, and it turns out I am really interested in having a self-sufficient lifestyle. It’s just really impressive to me how people manage to live their lives eating from what their land gives them, relying solely on natural resources and by rationing what they have.

That’s easy to answer, definitely Pieter Levels (@levelsio). Since the time I'd read an article about him, building 12 startups in 12 months, I got really interested about his work, but mostly about his idea that you can be a solo founder that places a sole focus on launching as soon as possible. It took me more than a month to build scamstravel.com, but after reading his book makebook (which I read in one sitting), I’ve quickly learned to prioritize things and to get the app up as soon as possible without bothering too much about my technology stack. I've also learnt to avoid mistakes that software engineers usually do, like overcomplicating things by trying to make them work perfectly instead of launching it as quickly as they could. 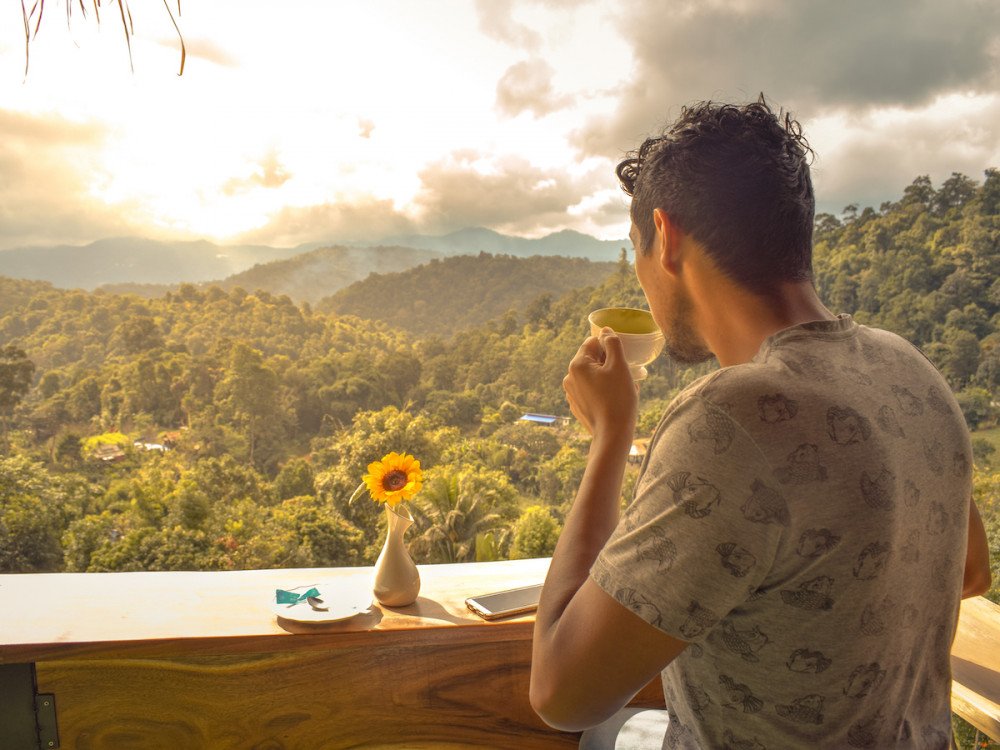 Where do you think scamstravel.com's growth will be in the next 5 years?

I hope to be a reliable source for any traveller looking for not only safety but also enjoyment in their travels. We know that minor inconveniences can mess an entire trip so what scamstravel.com aims to do is to give the most honest insights from people that have already experienced the damage incurred by scammers, which can then reduce the number of travellers being exploited.

Many people in the producthunt launch site have also expressed their interest about all the data we can collect from the scams and that it could also be accompanied by the local police's data. Such information, while useful, is also rather ironic because many of the scams actually exposed stories of corrupted police officers! Nonetheless, the idea is that in future, the site will be all about data and how it can improve the plans of travellers. 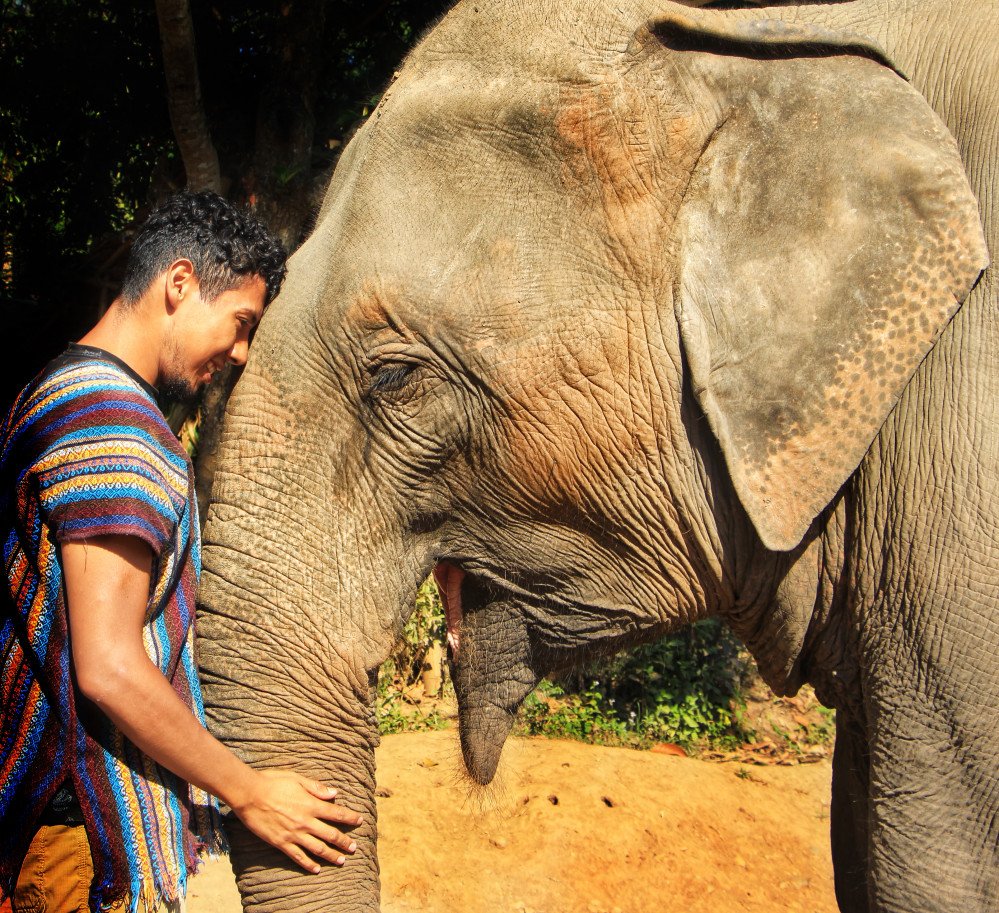 One advice you would give to your younger self.

I think it would definitely be “free time is more important than people think and make sure to spend it doing something you’re proud of”. That quote is something that resonates well with me ever since I’ve been volunteering as I’ve realized the huge opportunities one has by simply freeing up their time to do something new. This not only helps one to grow in many ways, but it helps you to understand the needs of the people around you. In the process of building something useful, you need to first understand people and their problems to deliver them the services they require.

Check out Julio on Twitter, and his product on producthunt!

All photos courtesy of Julio.