I was mindlessly scrolling through Instagram, when I saw a post about a backpacking trip to Paris, Amsterdam, Berlin, and Prague, with 28 other strangers. I’ll admit, the plan sounded quite intimidating. Traveling with a group of strangers isn’t quite the dream for a shy person like me. It’s the complete opposite.

My biggest fear was “What if I don’t meet any like-minded people and ended up a loner for the entirety of the trip".

Traveling solo has always been on top of my bucket list. I’ve read countless blogs of people who’ve set out on traveling expeditions, all by themselves, so I knew I had to do this. The fact that my gut was encouraging me to take on this challenge had convinced me.

I told myself that even if I don’t meet any like-minded people, I’ll take it as an opportunity to reconnect with myself. And, I’m so glad I did. Two months later, I was on my way to Paris for my first solo backpacking trip with 28 unknown faces. Surprisingly, it turned out to be a trip that I don’t think I can ever forget. Here’s why!

A refreshing way to travel

Most of my traveling has always been with family or close friends, living in comfortable hotels and traveling on hop-on-hop-off buses. But, this trip made me realize that traveling is so much more than that!

Throughout our trip, we walked and took the most economical mode of transport-trains and buses.

Although we struggled with using public transport in cities like Paris and Berlin (due to language difficulties), it was quite enjoyable navigating through foreign cities with strangers who were as clueless as you!

I got to know people through all the train and bus journey’s we shared! 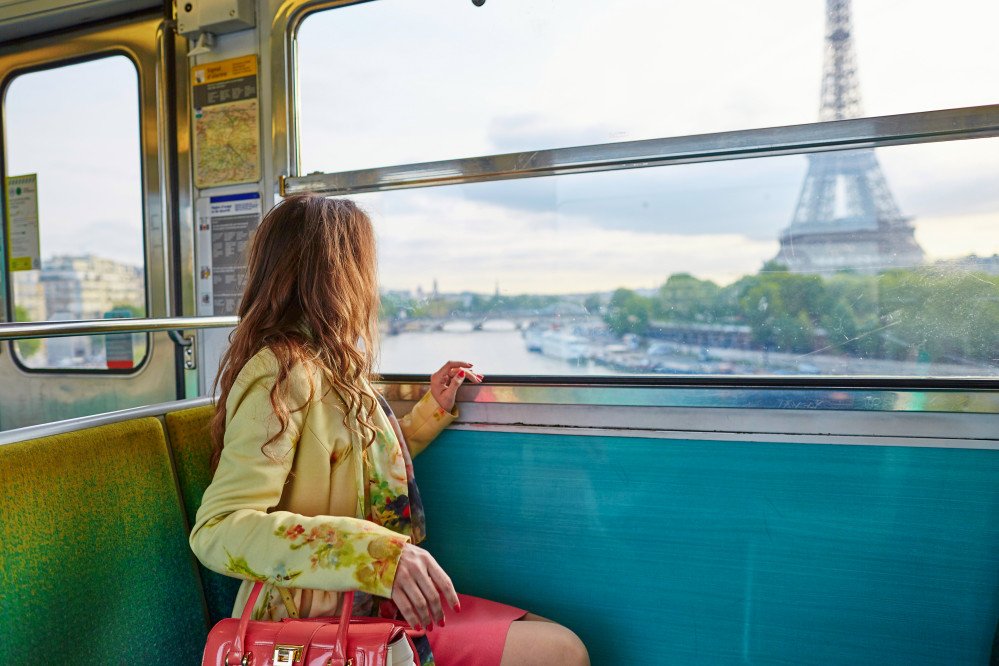 Traveling with 28 strangers meant 28 different lives, 28 opinions, and 28 stories, and that seemed very intriguing! Even for a shy person like me, I eventually let go of my inhibitions when I started speaking to more people.

As the days went by, all of us, including myself, became more comfortable with the idea of traveling with strangers. I’m so thankful that by the end of the trip, I met 28 new people, some of whom I hope to continue being in touch with.

It opens your mind

Traveling with strangers also meant sharing a room with some of them, since we're living in hostels. This idea seemed terrifying because I’m so accustomed to sleeping in a room all by myself.

I was also scared of how living with four other strangers would feel, because there are bound to be issues when you live together-and there were. Upon reaching the first destination, Paris, there was a slight argument over who would get the top bunk (No one quite likes them anymore).

There were also disagreements on a lot of things like noise, but I gradually learned that I had to accept tiny discomforts and have an open mind. This experience made me a lot more tolerable and also taught me that being different isn’t always a bad thing!

It teaches you about Independence

Traveling with strangers means being completely independent - a trait that I’ve only recently begun to develop. Knowing that I was responsible for my belongings and myself, I began to feel a sense of independence, which I’ll admit, felt great.

I had the freedom to make my own choices, and that felt very liberating, and also helped me learn more about myself. Post the trip, I’ve come to realize that I don’t need to depend on anyone else to enjoy things, and that feels great! 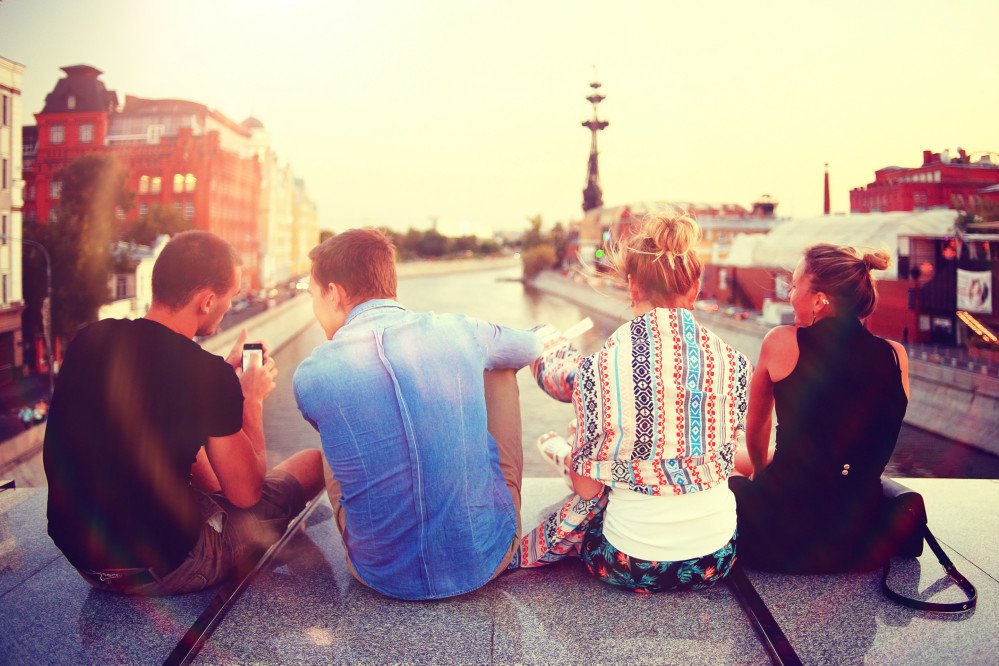 All in all, traveling with strangers was a liberating and extremely memorable experience. I had the chance to meet 28 incredible people who I probably wouldn’t have met otherwise!

I learned their individual life stories and also took this as an opportunity to learn about myself, which was the greatest takeaway. There were many intimidating and challenging situations, but these have also shaped me as a person.

Abigail Pena
164
0
Travel
Every time you travel, you not only step out of your comfort zone and learn more about the world but also about yourself - lessons that could are arguably more beneficial than any lesson taught in the classroom or from...

How do you meet new people while traveling solo?

Alisa Hester
56
0
Solo Travel
It can be quite difficult especially when you are going to someplace new where you don't know anybody. Any tips and suggestions on meeting new people/making new friends?

Aubree Myers
122
0
Travel
It could be anywhere in the world!

Japan's Drinking Culture: A Guide To Nomikai
Explore
1
We use cookies to collect and analyse information on site performance and usage, and to enhance and customise content and advertisements. By using our site, you consent to our privacy policy and use of cookies. Learn more.