The Middle East is a misunderstood region.

Unlike the study on most countries all over the world, there is a reduced attempt in understanding Middle Eastern culture. Few tend to recognize the difference between being "Arabic" and "Muslim", and the distinction present across the countries situated in the region. There is also a tendency to perceive the Middle East as a region rife with wars, civil conflicts, revolutions and terrorism, which altogether compels the global audience to ignore the strengths of the respective nation-states.

For instance, the fertile business environment made possible by the oil- and gas-producing countries of the region is often overwhelmed by images of war and crime. In conflating the Middle Eastern countries as a single entity, as well as overlooking the upsides of the region, there exist catastrophic consequences that can worsen the existing fissures between "us" and "them". It is thus essential that we make an effort to study and apprehend the region, given the increasing interconnectedness across all beings in the world.

What is the Middle East, and where is it at? 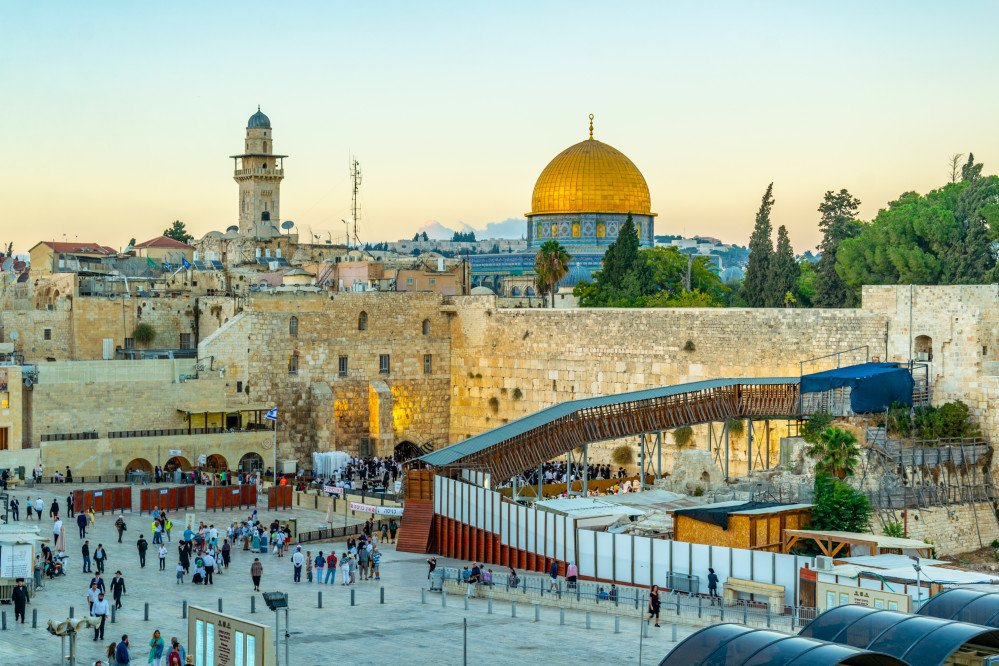 Unlike most regions of the world, such as Africa and East Asia, the Middle East is not a geographical expression that can be easily identified on the map. A colonial invention in the 19th century, the Middle East that we recognize now is known to comprise North Africa (west from Egypt), the Near East (analogous to the main Arab-Israeli arena), and the historical Middle East (around the Persian Gulf).

Over the years, the Middle East has then been made to entail the combination of three sub-regions, otherwise known as MENA (Middle East and North Africa) countries. In this sense, the region consists of approximately 25 countries, with 21 member states of the Arab League (plus Palestine) comprising the Arab states of the region, along with Iran, Israel and Turkey. Among the 25 countries, 2 key players (the Kurds and Palestinians) have yet to achieve statehood tantamount to their strong national consciousness. 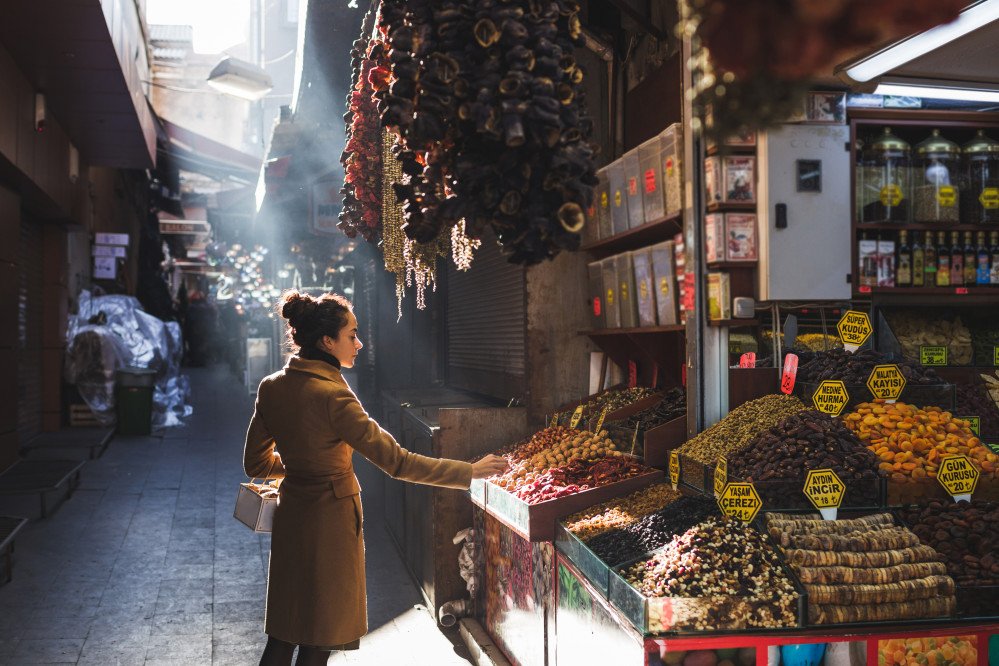 The Middle East stretches from Morocco to Iran, and from Turkey in the north to Sudan in the South. However, the messy geopolitics in between tends to cause much division, which saw an unclear demarcation of where the Middle East is exactly located at.

While many tend to seek variables to justify the existence of the region, such as through the use of religion and ethnicity, there is no one single method to provide coherence. Despite having an overwhelming number of Muslims and Islamic holy places in the region (Mecca, Medina, Jerusalem), there exist significant Christian populations in areas such as northern Iraq, Lebanon, as well as Egypt.

Though the Arabs are known to dominate the region (21 Arab states out of 25 Middle Eastern countries), 2 of the region's most populous states are however not Arabic countries. Both Turkey and Iran, standing at a population size of 75 million and 77 million respectively, are not members of the Arab League. Likewise, countries such as Israel comprises of 80% Jewish, which goes against the idea that the Middle East constitutes of solely Arab states.

It is also important to note that "Arab" refers to the cultural trait of the community, which is similar to the concept of being an American. Hence, in order to become an Arab, one is not required to come from a particular race or lineage; rather, any person capable of adopting the Arab language can be seen as an Arab. 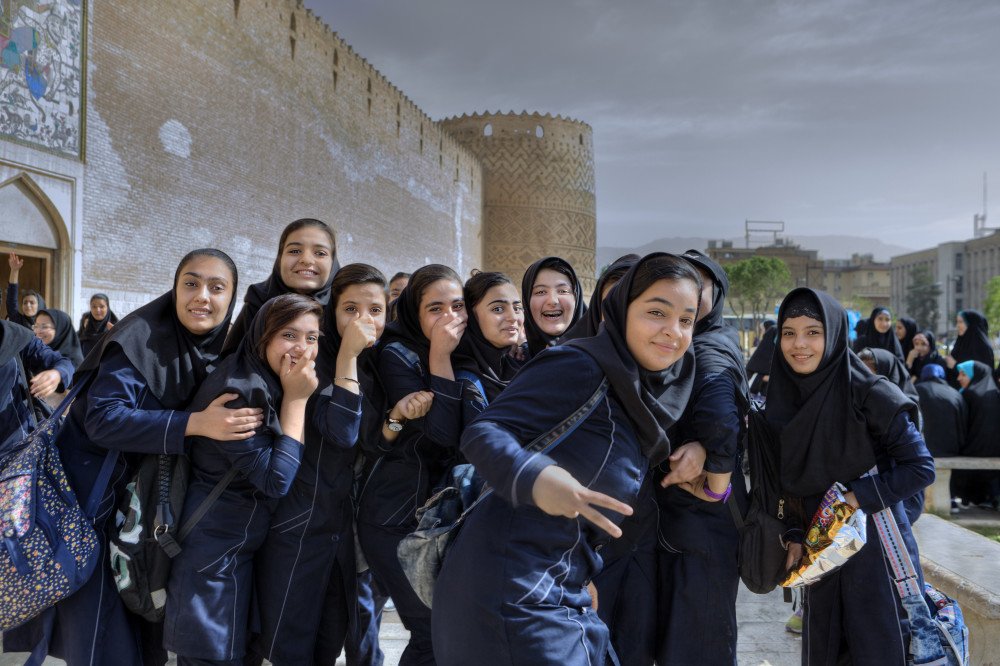 As confusing as it might be, to put it simply, the Middle East is not used to identify a geographical location nor a demographic population. Rather, it is a term used to identify a region built on multiple identities, ranging from the level of the individual to the state itself. Whilst confronted with the same issues following decolonization, it should also not be used as the underlying factor to comprehend the dynamics of the Middle East.

In all, the Middle East can be understood from the countries that encompass the region, notwithstanding the geographical location and demographics of these states.