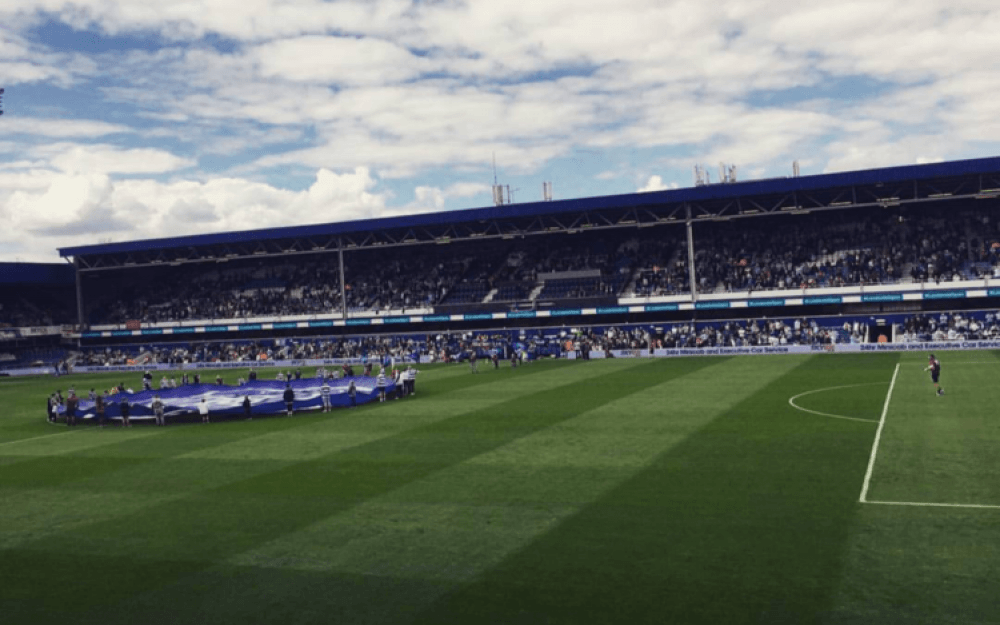 The stadium was recently renamed as The Kiyan Prince Foundation Stadium in honour of a former academy player that was stabbed to death at just 15 years old. Unlike many other teams who choose to give the stadium name rights to multi-national companies, Queens Park Rangers chose to honour the charity set up by Kiyan’s father in an attempt to educate teens against knife crime.

At the time of our first visit in 2017, it was still named Loftus Road and it was the first foreign stadium we set foot in on our very first trip. Actually, this was the main reason behind visiting London as we had been supporting the club for some seasons.

The stadium opened back in October 1904 and has a classic rectangular shape. It consists of four main stands, with a total capacity of 18,439. Being quite a small stadium and very much enclosed, the supporters are very close to the pitch and on the days it’s full – it’s more of a fortress rather than a stadium!

All games are worth attending, but some more than others for both QPR fans and the neutrals. The best atmosphere happens during one of the local London derbies against teams such as Fulham, Millwall, Brentford and Chelsea.

Getting To The Kiyan Prince Foundation Stadium

Shepherd’s Bush Market Station – This station is on the Circle Line and the Hammersmith & City line. It is just an 11-minute walk from the stadium, and 2 minutes away from one of our favourite pubs in the area.

Shepherd’s Bush Station – This station is on the City Line and is exactly in front of the massive Westfield shopping centre. It’s perfect if you’re dropping off your other half for some shopping while you’re enjoying an afternoon of English football complemented by some pints in one of the nearby pubs!

Our favourite spot in the stadium is the R-Block (picture is taken FROM the area), in the Ellerslie Road Stand. It’s usually one of the first blocks that sell out and it’s where the majority of the noise comes from. Just beware of the pillars and make sure to avoid them when booking tickets (so you could have a good view of the whole stadium).

Honestly, what’s an English football game without a few pints of beer? Our two favourite pubs in the area (obviously, for home fans only) are both within walking distance from the stadium. The closest one is called The Queens Tavern and is just 2-minutes away from the QPR FC Superstore on South Africa Road. The other pub is The White Horse and is next to the Shepherd’s Bush Station.

Meeting the QPR Players At The Kiyan Prince Foundation Stadium

If in the mood of meeting some of the players, this would be the exact spot you should be standing at around two hours before kick-off. The players park their cars in a designated parking area and walk into the stadium through a gate next to the QPR store, again on South Africa Road. 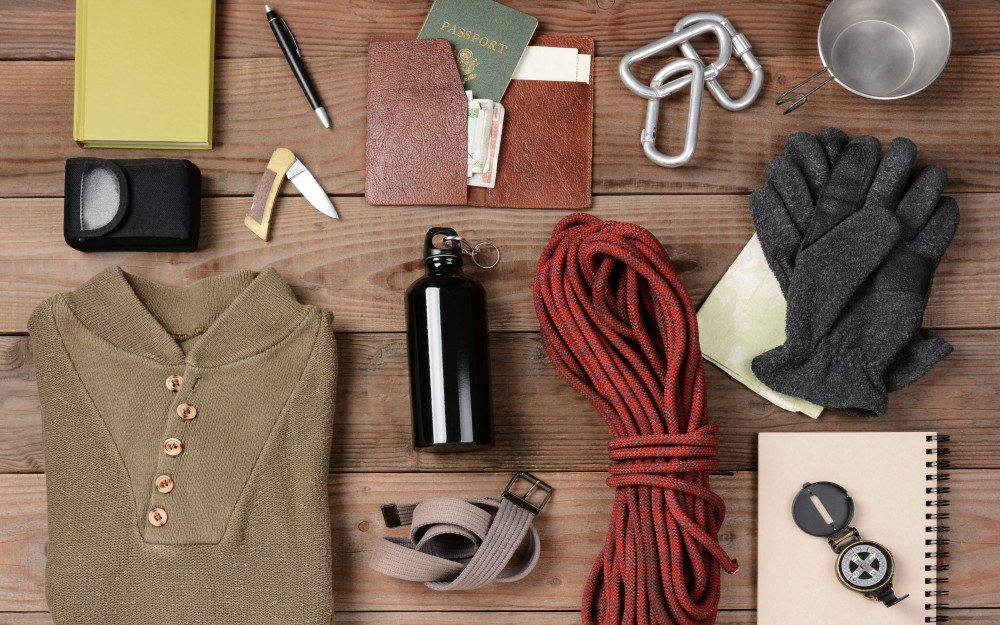 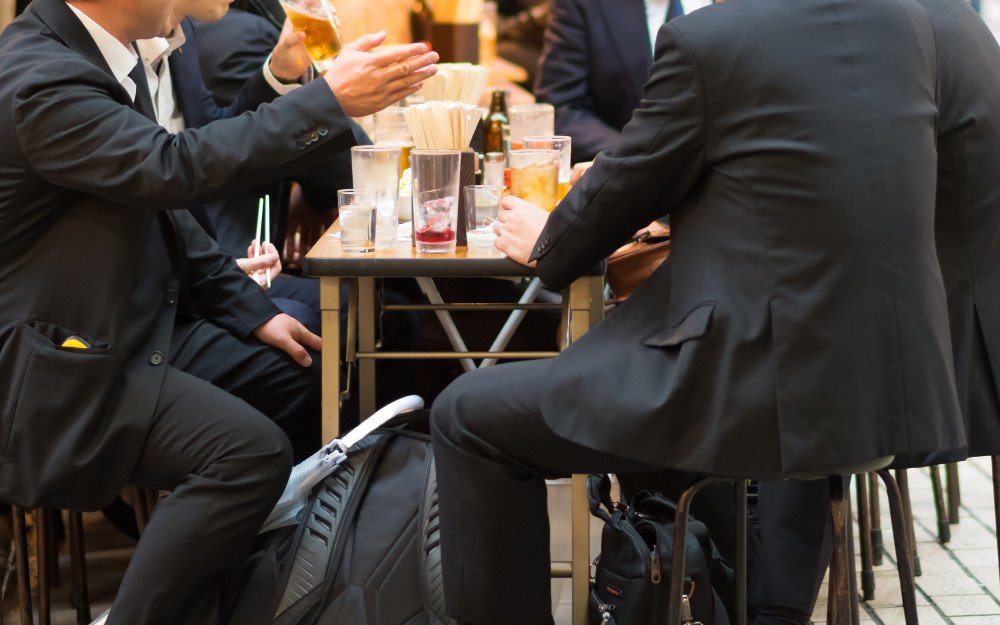 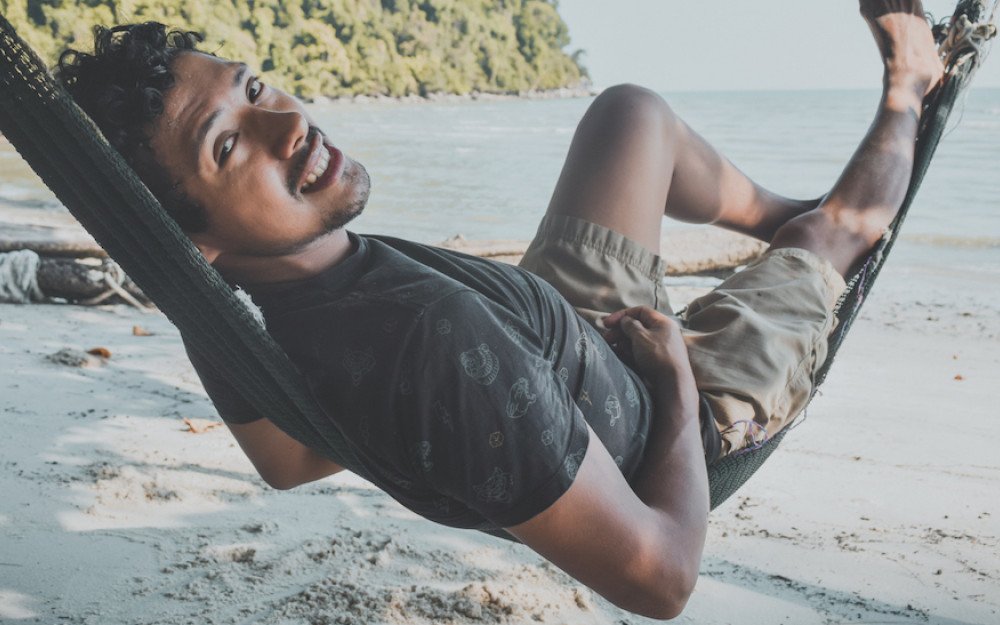 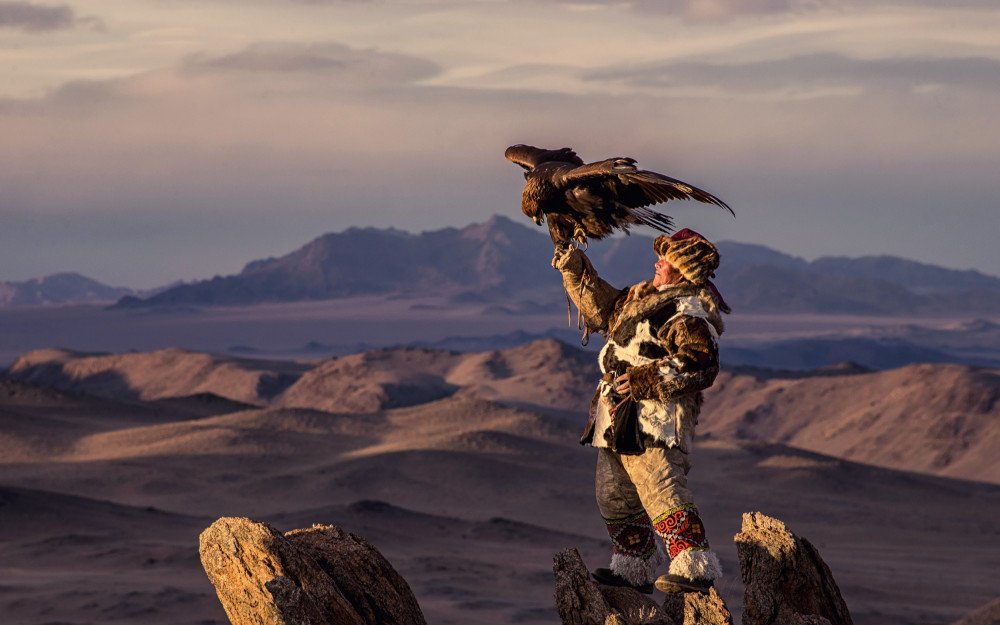 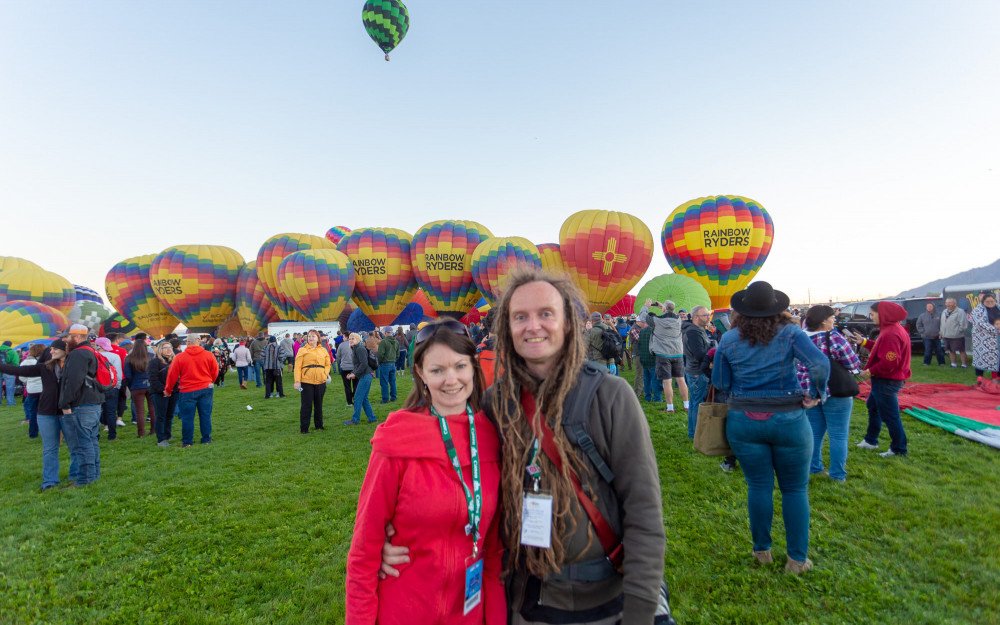 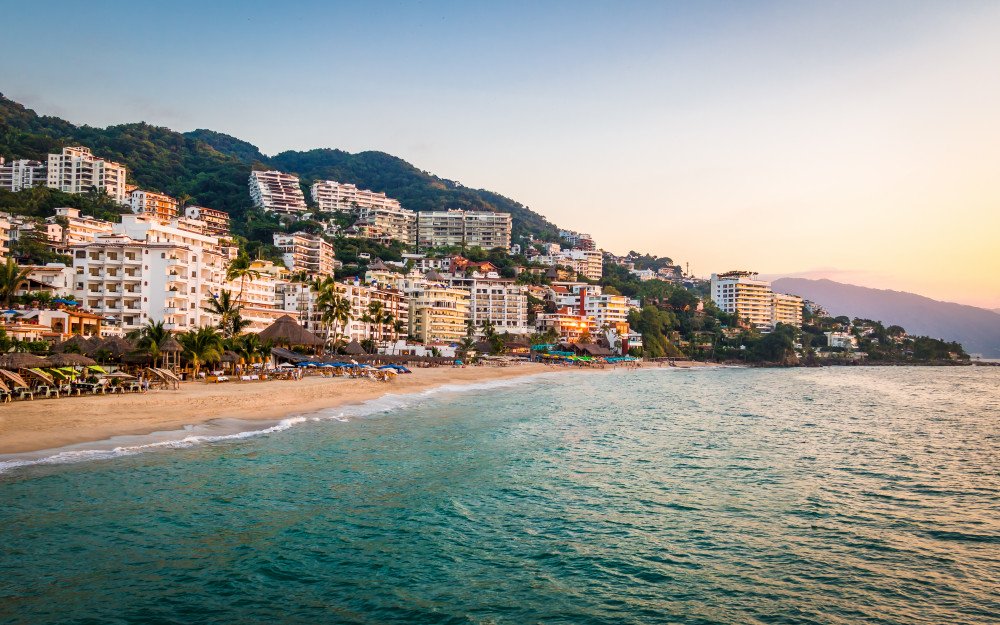 Posted by Dean Miller
136
0
Travel Hacks
Share the travel tips, tricks and hacks that you know :)

Posted by Abigail Pena
128
0
Travel
Every time you travel, you not only step out of your comfort zone and learn more about the world but also about yourself - lessons that could are arguably more beneficial than any lesson taught in the classroom or from...

Posted by Lois Crawford
81
0
Travel Hacks
From small scams to ripoffs and things to be very cautious about..

Posted by Aubree Myers
94
0
Travel
It could be anywhere in the world! 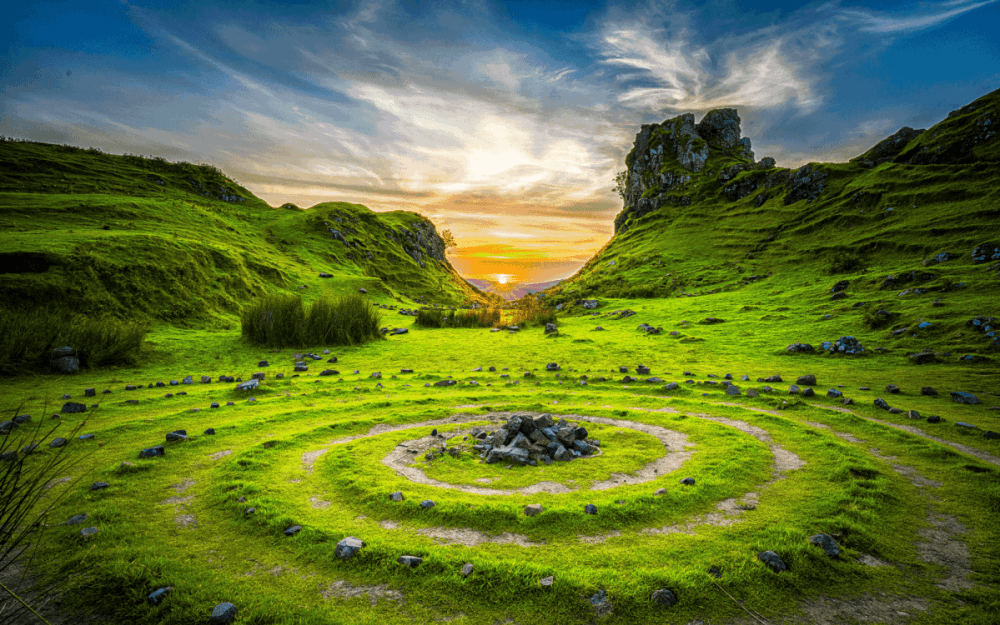 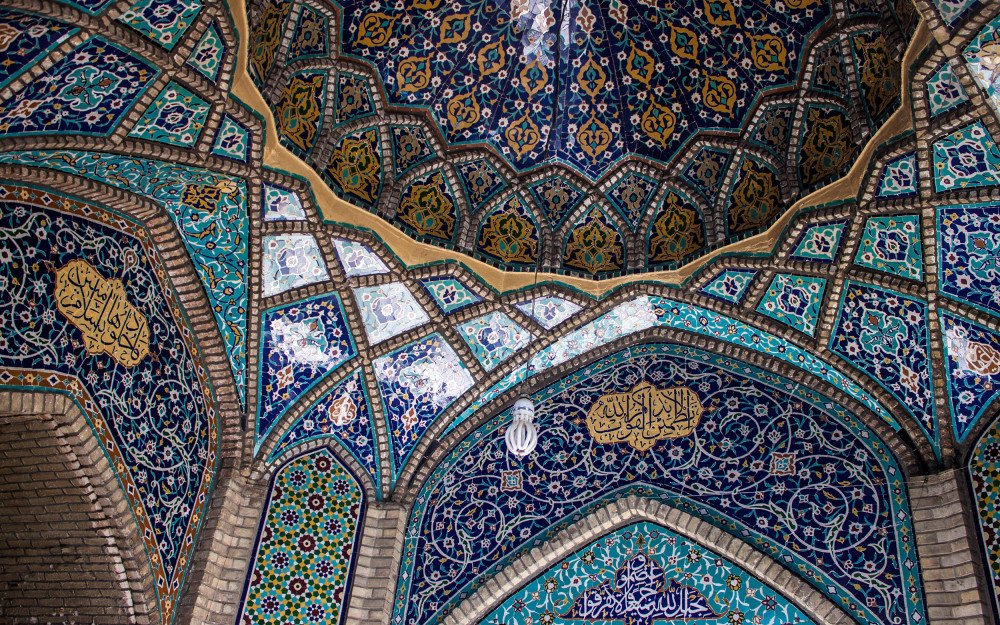 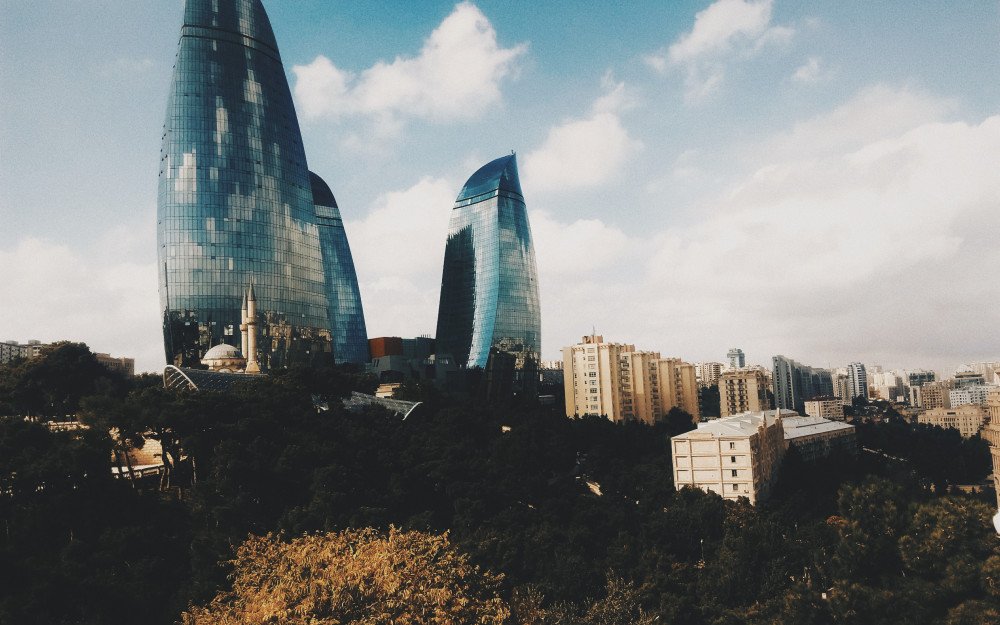 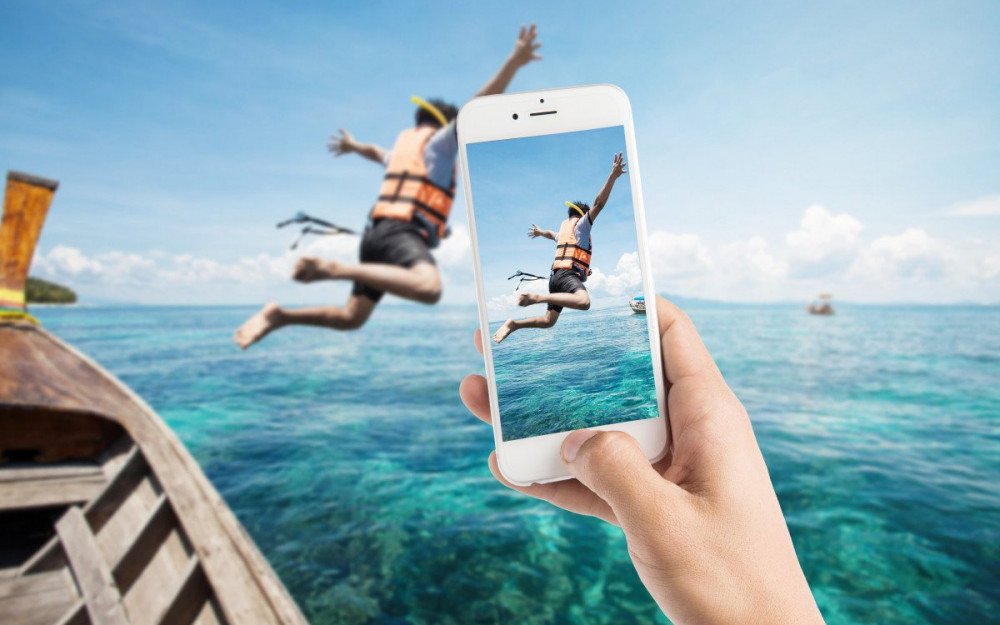 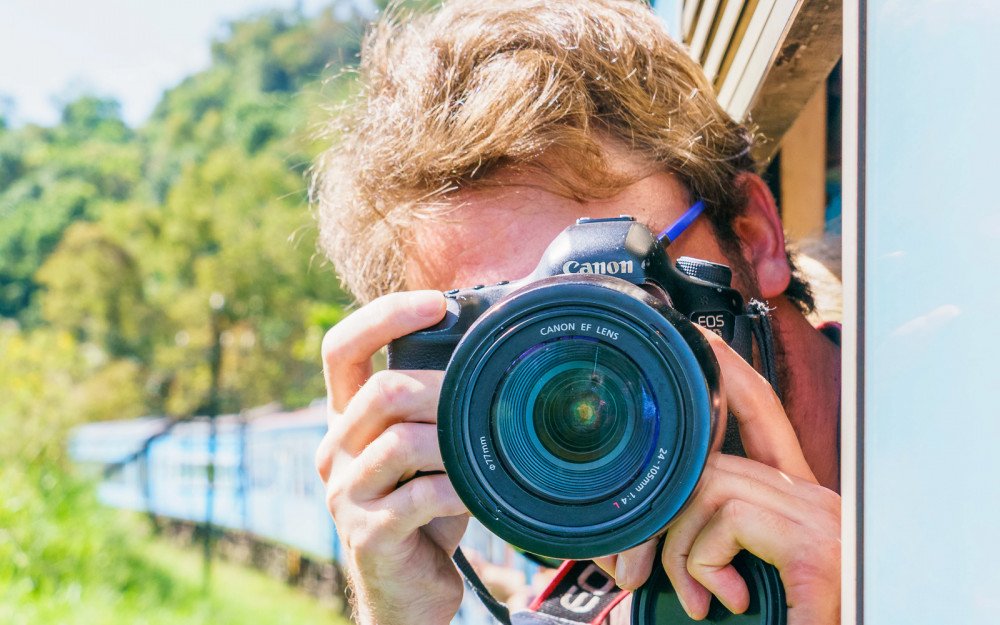 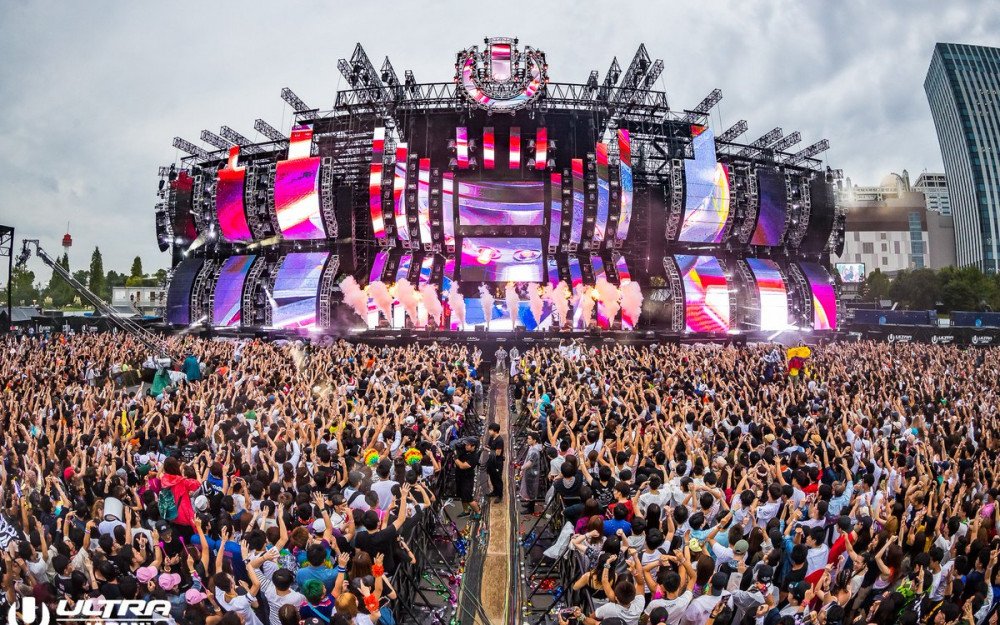 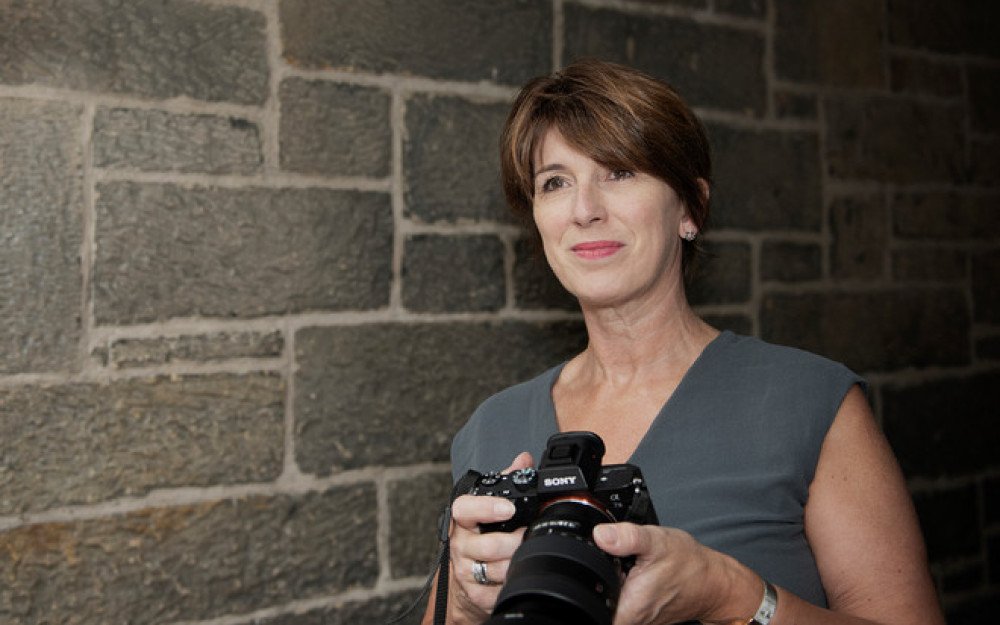 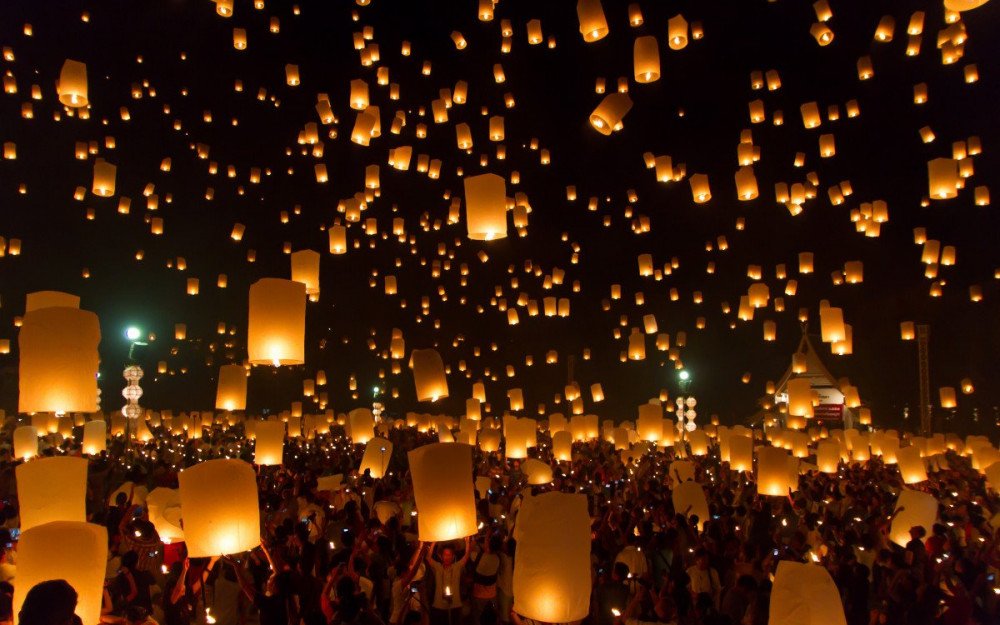 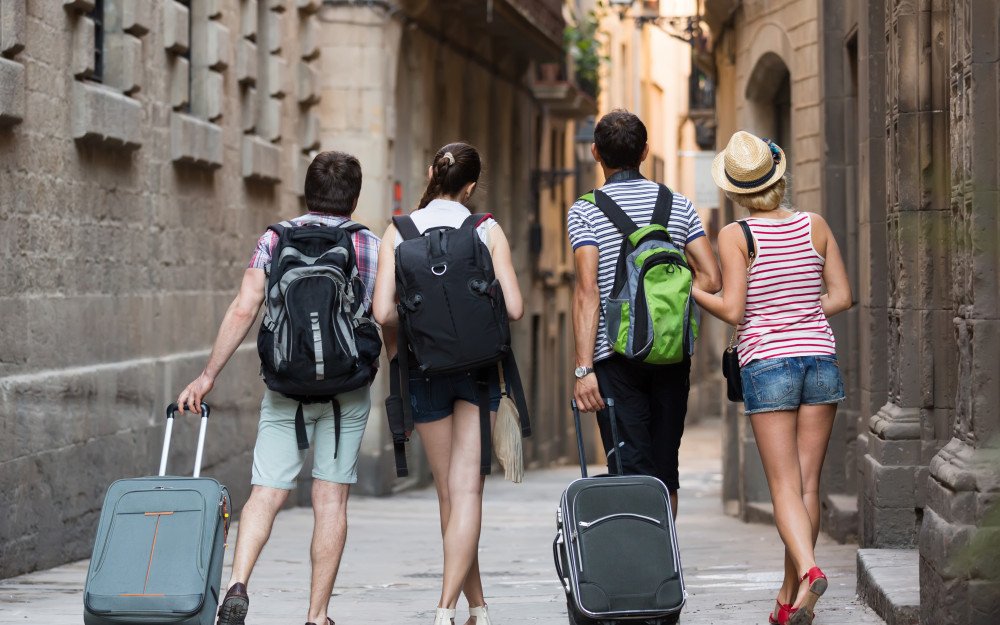 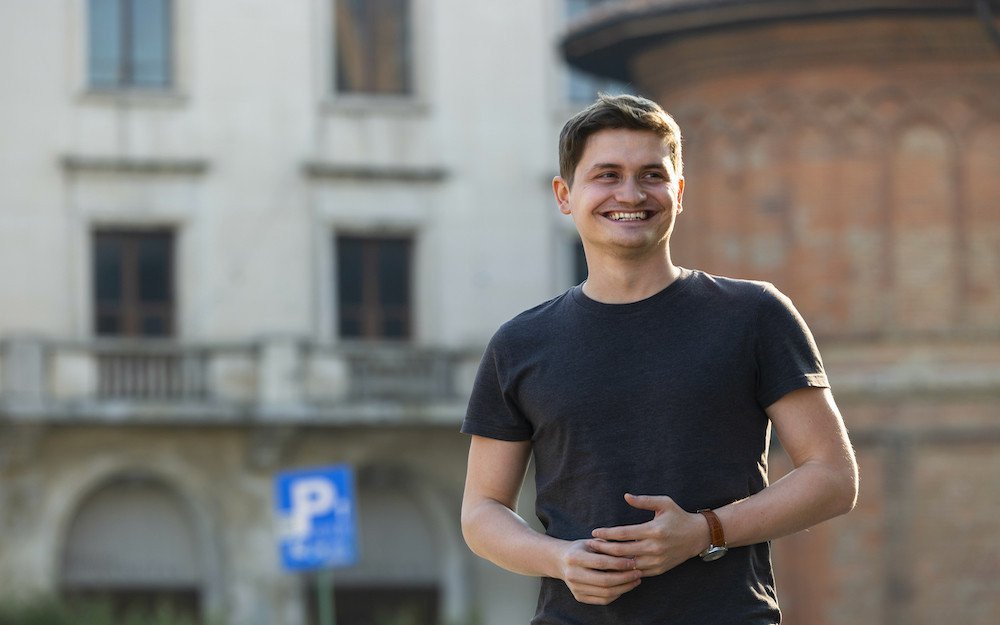 Gimmick Or Game-Changer: Alex Talks Questo, A Real-Life Exploration Game
Explore
1
We use cookies to collect and analyse information on site performance and usage, and to enhance and customise content and advertisements. By using our site, you consent to our privacy policy and use of cookies. Learn more.