When I was but a young man, with young children who shared my love of the outdoors, I came upon a pot-o-gold near the Great Smokey Mountains National Park. Ober Gatlinburg, overlooking the Tennessee town of Gatlinburg, is home to a winter wonderland with some of the best skiing south of the Mason Dixon line, and east of the Mississippi River.

I learned to ski at Beech Mountain, North Carolina, and improved my skills at a few of the other slopes in North Carolina. Did I mention the first time down the slopes I was with my friend Jamie, and he left me to figure it out as he went in search of the ladies…? I made it all the way down the beginner slope -or within 200 yards of the bottom before I fell at tore my meniscus. Of course, I didn’t know this at the time and managed to get back up and ski a few more times before the swelling had me ready to go. It wasn’t long after I dropped him off at his girlfriend’s house that I realized I could no longer bend my knee to use the clutch in my Mazda pickup. I managed to make the short drive to North Side Hospital where they x-rayed, splinted me, and gave me a set of crutches with a prescription for pain medication and an appointment with a specialist in a couple of days. They wouldn’t let me drive, not that my leg would let me — something about he pain medicine… so I did the next best thing and called Jamie. He came and got my truck and his girlfriend drove me home. Things were looking up!

I found myself at Ober Gatlinburg, looking up at the slopes after a fresh snowfall. The pristine mountain was inviting. I joined the Ski Patrol Auxiliary. It would require a commitment of 2 weekends per month during ski season and attending training. As a state-licensed paramedic, I was allowed to challenge the NSP Outdoor Emergency Care course exam for certification. This is equivalent to Emergency Medical Technician. The testing was simple and quick enough — I was able to pass on the first time, and not have to sit through the entire course (which would have been required if I’d failed the first attempt).

The perks of being a Ski Patroller were nice. I was able to come and ski for free and bring our kids with us for a couple of weekends each month. We were able to get free skis and ski bibs as needed and were even compensated with one free meal at the employee cafeteria each day. I was also able to park right at the ski-patrol headquarters.

My adventures at Ober Gatlinburg had me tending to people from across the country and around the globe, who’d come to vacation and ski here. They were all polite and had a great disposition, no matter their injuries.

Our responses weren’t limited to the ski slopes either, we provided medical and rescue services to the Tubing area, Ice Rink, and anywhere we were needed on the property. We had a great relationship with the Gatlinburg Fire Department and their EMS crews, who would meet us at the patrol room to pick up patients requiring transport to the hospital. The fire department had a station at the entrance to the area and was often in-station when needed.

My sons learned to ski without much fanfare while we were there, improving each season. My last season I was making a trip down the intermediate slope, finishing at the bottom of the hill and watching the skier traffic as they lined up for the lift. I had only moved a few feet after talking to our head patroller of the day when I shifted my weight wrong and heard a little girl scream and I fell.

I hadn’t seen the girl, and looked around to see if she was all right… slow realization sunk it. My knee was up under me and I couldn’t feel my foot. I saw no little girl… My big self slipped and caused me to fall on my leg and if I had been the one who’d screamed in the high pitch of a small girl.

The world started coming into focus again after about a minute of excruciating pain, as it quickly subsided and my body’s own protective measures kicked in — mostly removing all feeling from my injured leg. Our head patroller stepped over and asked me if I was okay… I told him, no, and he offered to call for the sled — but as we were only a hundred yards +/- from the patrol room, I told him I think I could make it. He helped me up and I made my way over — in about 20 minutes.

Do you ever notice you’ll not see much sympathy from your peers? Me too. We collected the kids and after my knee was wrapped and iced (no splint)… they helped me to the car and we headed home. The next morning I went to the walk-in clinic at one of our large orthopedic practices. The surgeon told me I needed an MRI — they did one. He told me I needed reconstructive surgery on my knee and ACL… we scheduled it. Then I was treated to a nice splint, new crutches, medication, and such.

I awoke after surgery to find both legs still attached, and one splinted and bandaged nicely in the knee area. This was good as it was the correct knee. The doctor came in and looked me over and let me go home for rehab the next day.

As I got comfortable in my waterbed and arranged my leg in the least painful way possible, I managed to get to sleep for an hour or two. The feeling of smothering woke me and between wheezes I managed to wake my wife and tell her I couldn’t breathe. She called the doctor, who told her I was probably having an allergic reaction to the Oxycontin. He told her to give me one of the Phenergan I was prescribed as it would act similar to Benadryl and then call 9–1–1 to have me brought to the hospital. The medicine was starting to help a little when the ambulance arrived. They gave me a shot of Benadryl in an IV and anther shot of epinephrine on the way to the emergency room.

Arriving at the emergency room, the IV was continued and they paged the specialist on call. My doctor arrived within the hour and changed my medication — telling us to make sure to update all of my medical records that I had an allergy to Oxycontin and oxycodone. He also noticed my knee was hot and swollen and looked infected, so he put me back into the hospital and scheduled another round of surgery the next day. He ended up cleaning out the infection and repacking it. I would end up taking IV antibiotics at home for the next two weeks — yeah……

I’ve not skied since.

My memories are still vivid of the beautiful views of Ober Gatlinburg. I enjoyed the time spent there, and the cabin reserved for the ski-patrollers working the weekends from out of town.

It’s starting to sink in, and I’m not as old as he was when he said it! In the meantime, I’m going to enjoy everything I can while I can. If you don’t use it, you lose it. I’m still hiking, taking photos of the beauty all around me, and getting out and about — just not on skis.

If you love winter sports and aren’t near a ski slope — I suggest you make the effort to get there someday soon. The beauty and serenity that awaits you are well worth the effort… and any pains or injuries you may encounter! 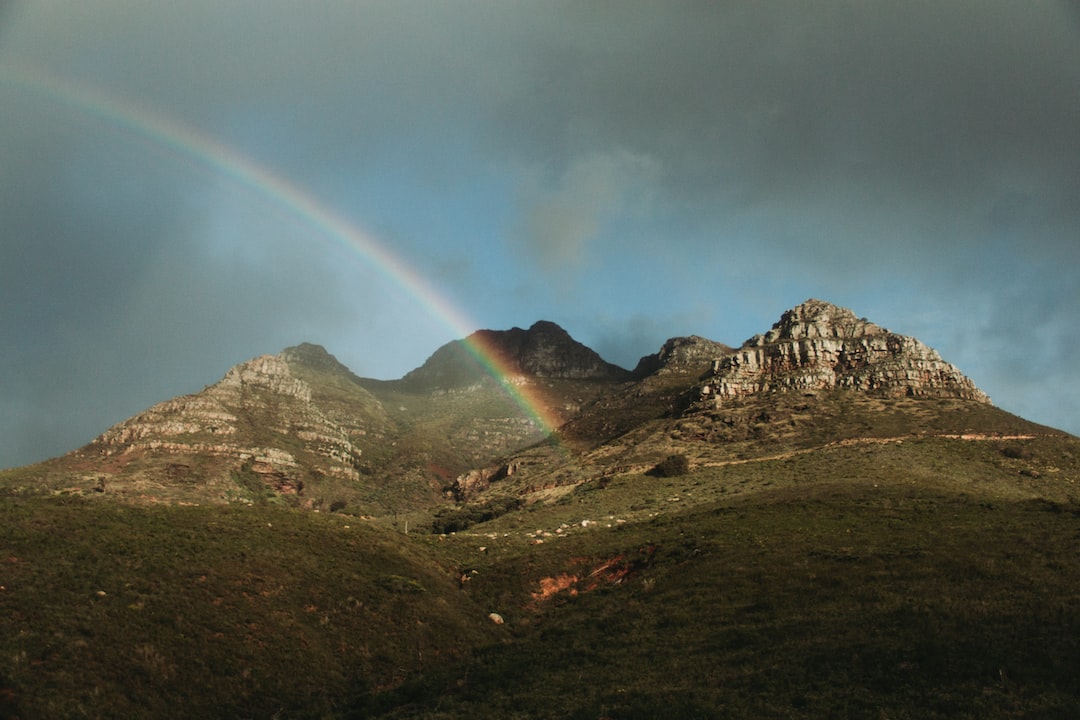 How to spend an unforgettable morning in St Tropez

8 stops on a road trip in Evros County