One of the most common daytrips for travellers who visit Prague is the world famous town of Karlovy Vary. Just 15 klm from the centre of Karlovy Vary, on the banks of Ohre river, you can visit one of the most beautiful villages of Czech Republic (and of Central Europe on my opinion), which is called Loket. Loket means “elbow” in Czech. The town got its name due to the town centre being surrounded on three sides by the Ohre River, and the shape the river takes is similar to that of an elbow. 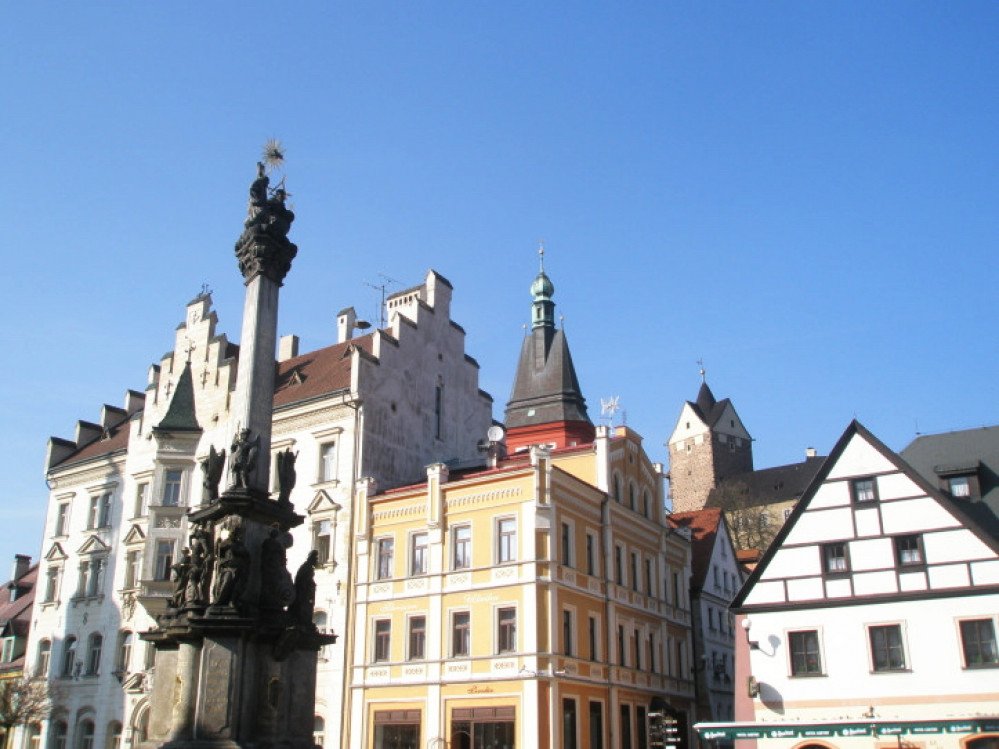 The skyline of this medieval village is governed by the presence of the perfectly preserved Loket Castle. The castle is open to the public and features an exhibition of products from local factories, weapons, and an archaeology exhibition (for information about tickets visit the Hrad Loket site). At the same time the centre of the village is small but so scenic and picturesque that you cannot stop taking photos. In the middle of the main square, T.G. Masaryka Namesti, there is a plague monument and the building that stands out is the baroque town hall, Μestska Radnice, with the characteristic clock tower. 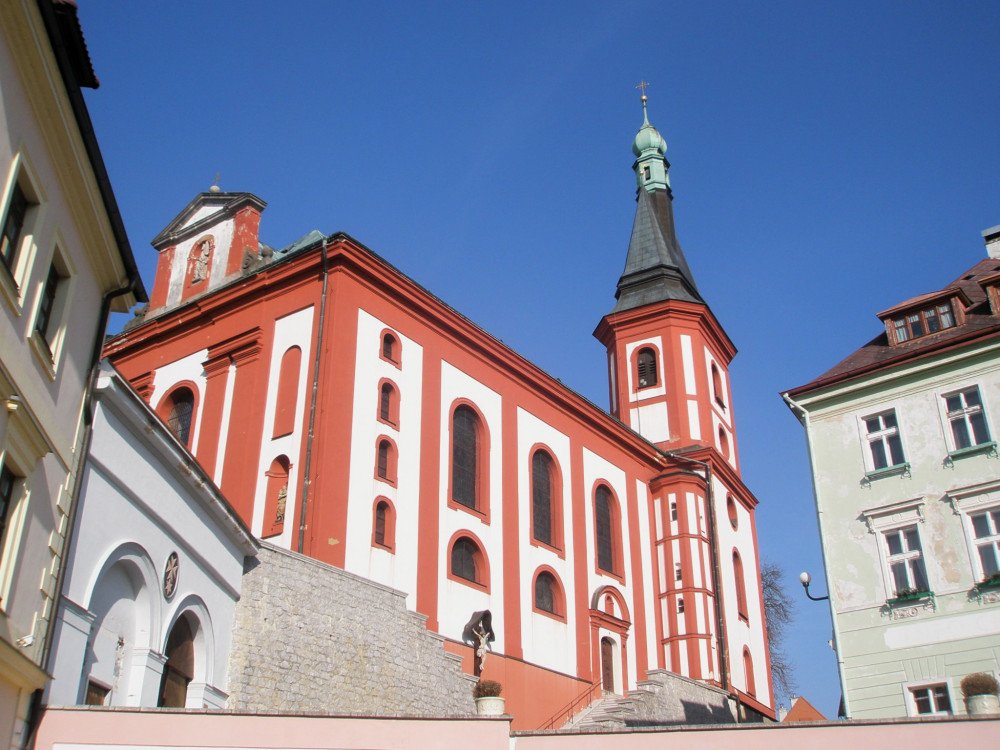 According to czechtourism.com : “The romantic setting of this medieval town, the beauty of unspoilt nature, and the magic of the unbridled river Ohre impressed not only the rulers of Czech lands but also romantics, lovers, poets and adventurers. Among them was the German poet Johann Wolfgang von Goethe. He loved Loket and visited it frequently on his travels through western Bohemia. Late in his life and already a knight, he embarked on a personal quest for the heart of the young Baroness Ulrike von Levetzow. He celebrated with her his 74th birthday on the 28th of August 1823 at the Hotel Bily Kun in Loket. Goethe later recounted the frustration of his unrequited love in his Marienbad Elegy. “Loket is beautiful beyond description and is like a work of art which can be admired from all sides.”

So beatifull and scenic is no wonder that the village was used to portray Montenegro in the 2006 James Bond film “Casino Royale” (watch the scene here).

If you are willing to stay the night over, a very good solution is the Hotel Stein Elbogen (Rooseveltova 181/4, Loket) and if you are feeling hungry the best place is Rodinny Pivovar Svaty Florian (T. G. Masaryka 136/81, Loket), a small brewery with excellent beer and delicious local dishes, at a perfect spot on Loket Bridge.

If you arrive with your car, you can park at the paid area in the centre of the village. Also, there is a public bus that connects Loket with Karlovy Vary (for information about how to get here with bus).

Discover this hidden gem before the thousands of tourists that visit Karlovy Vary do it first, you won’t regret it.

Abigail Pena
199
0
Travel
Every time you travel, you not only step out of your comfort zone and learn more about the world but also about yourself - lessons that could are arguably more beneficial than any lesson taught in the classroom or from...

Lois Crawford
133
0
Travel Hacks
From small scams to ripoffs and things to be very cautious about..

Aubree Myers
143
0
Travel
It could be anywhere in the world!

The Cost Of Being An Adventure Junkie
Explore
1
We use cookies to collect and analyse information on site performance and usage, and to enhance and customise content and advertisements. By using our site, you consent to our privacy policy and use of cookies. Learn more.