Interesting
Useful
Spello, located on the southern side of Mount Subasio, between Assisi and Foligno, is considered one of “The Most Beautiful Villages of Italy” due to its significant environmental, cultural and artistic heritage. The ancient town centre of Umbrian origin, “Hispellum” from the first century BC, was an important Roman town. There are important and impressive remains of the Roman period which coexists with the latter medieval urban appearance of the town. 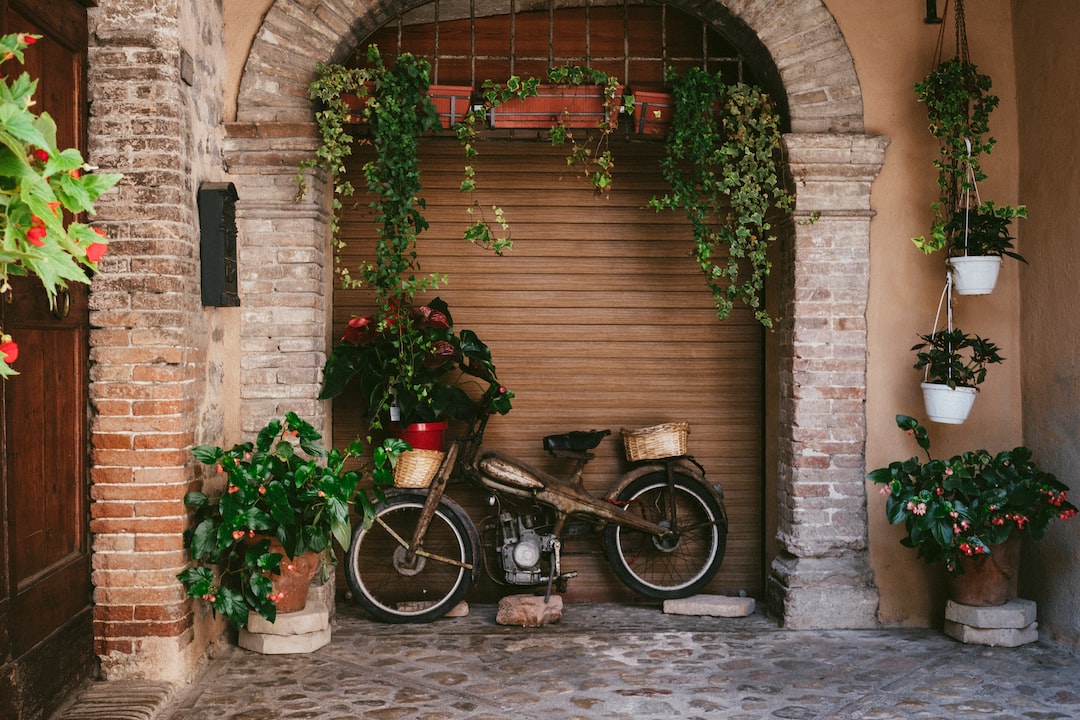 Photo by Darwin Vegher on Unsplash The town is enclosed in medieval walls built on Roman foundations, including three Roman gates (Porta Consolare, Porta di Venere and Arch of Augustus) and traces of three more. The town also incorporates the remains of a Roman amphitheater. The main points of interest from its medieval past are Palazzo Comunale Vecchio (Old Town Hall) built in 1270, Palazzo dei Canonici (which houses the Town’s Art Gallery) and of course the magnificent Santa Maria Maggiore (known from 1159). The church was probably built over an ancient temple dedicated to Juno and Vesta. Its facade has a Romanesque portal and a 13th-century bell tower, while the frescoes inside the church are works by Perugino (1512). However, if you walk the streets of the town, what will impress the most is the flowers that could be seen everywhere, in houses and in public spaces and buildings. The relation of the inhabitants with flowers could be traced to the history and tradition of the town. 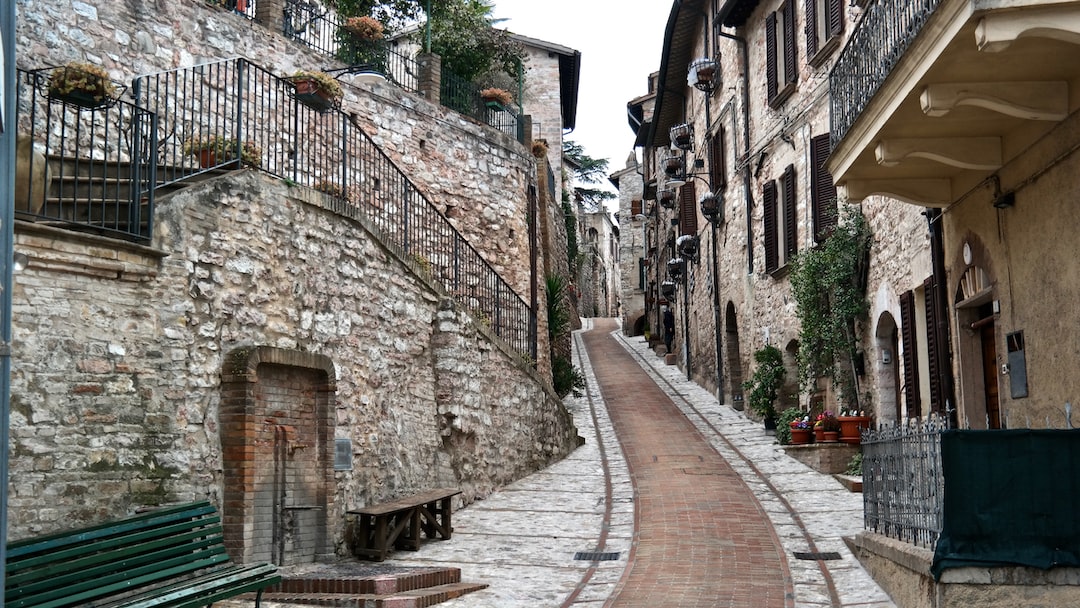 Photo by Alessio Roversi on Unsplash Part of the village tradition is the world famous Infiorate di Spello. This is an event that takes place every year in the Umbrian town on the occasion of the Corpus Domini feast (ninth Sunday after Easter). On that night, almost a thousand people, organized in infioratori groups, work tirelessly to create carpets and pictures made of flowers along the town’s narrow streets, intended to honor the passage of the Body of Christ, carried in procession by the bishop. The result is a path of about 1.5 km of extraordinarily colourful and refined floral paintings, which picture special occasions, institutional political and religious figures such as Popes and Italian Presidents, as well as saints such as Lourdes. Spello’s Infiorate creators compose their carpets using flowers collected in the wild. While the use of other parts of the plants, like leaves and berries is allowed, they prefer the use of petals only, either fresh or dried. 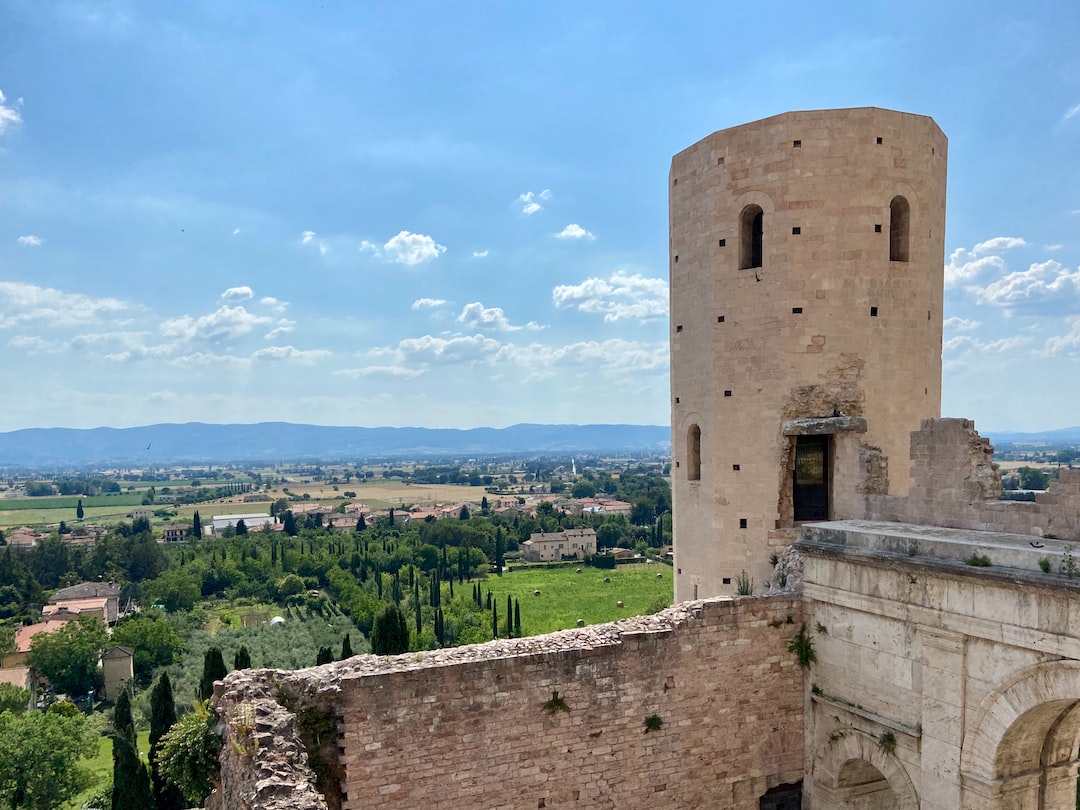 Photo by Alessio Patron on Unsplash The custom of honoring the divinity with launches of floral material or the creation of floral compositions on the ground is lost in the mists of time and is a global heritage, but in Spello this tradition of placing on the ground floral elements on the occasion of religious events, is documented for the first time on 15 June 1602 in an accounting register of the historical archive of the church of Santa Maria Maggiore. The iconographic evidence relating to the infiorate in Spello dates back to the early 1900s, when Benvenuto Crispoldi (1886-1923), painter and mayor of Spello, depicted in one of his paintings the passage of the Corpus Domini procession over the infiorate. The tradition is strongly preserved to this day and attracts many visitors each year from Italy and other countries. 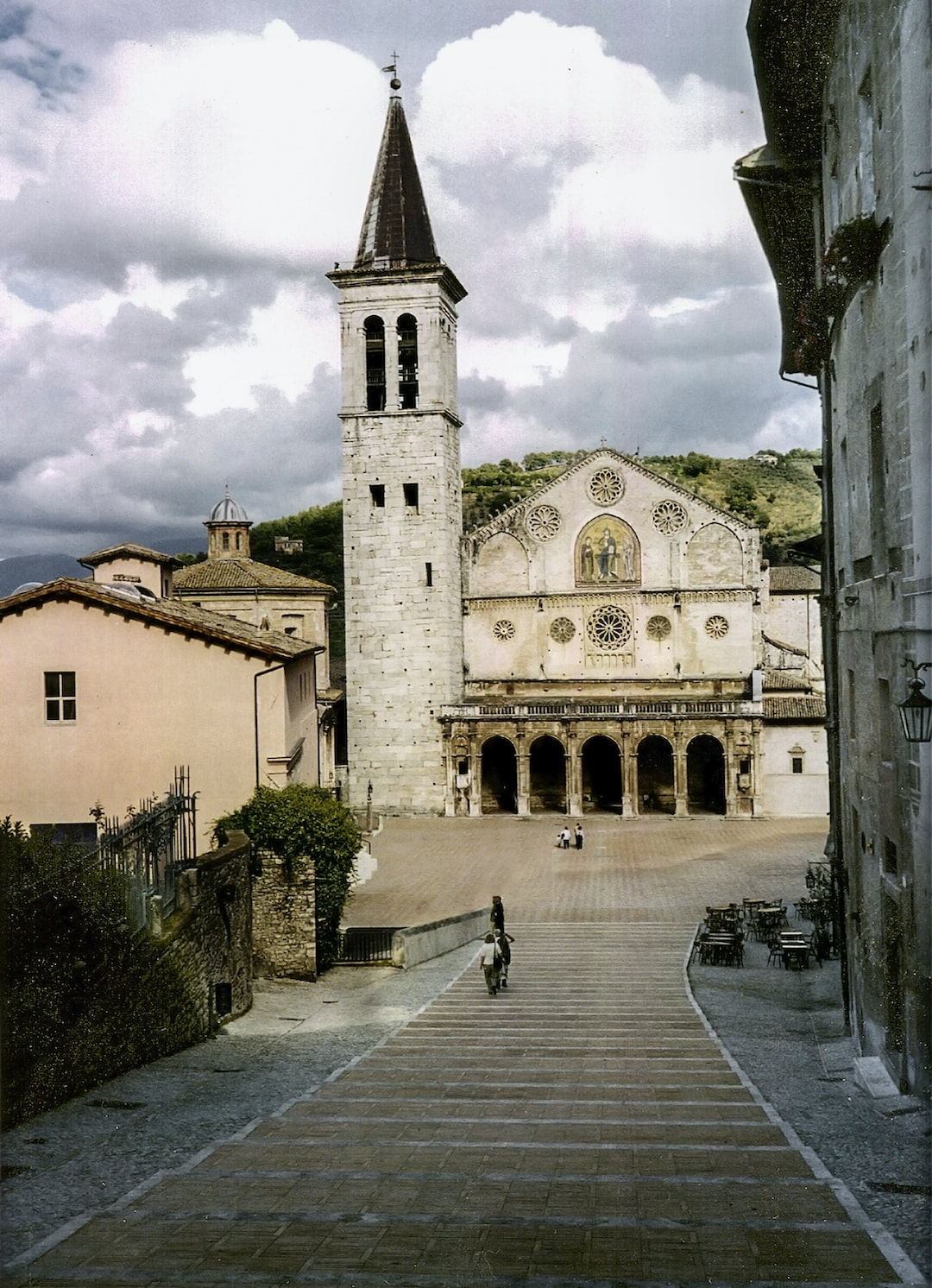 Photo by Sterling Lanier on Unsplash If you are willing to visit this unique destination during Infiorate, you could find all the information you need on the festival’s official website (www.infiorataspello.it), as well as the flower creations of previous years.

Searching for the legends of Prague (Part B)

10 Best Things to do in Dubai